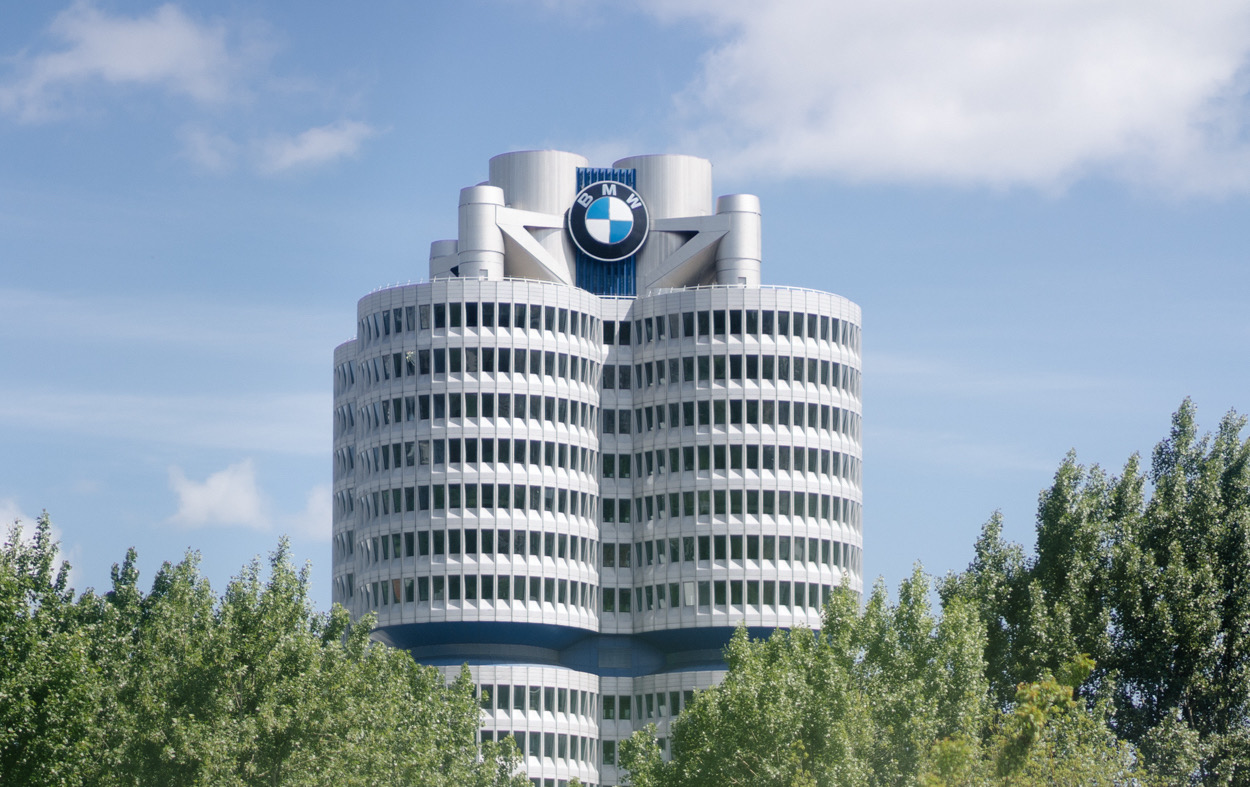 BMW Group has posted its financial and sales results for the first half of 2022, detailing a steep drop in the company’s delivery numbers but a spike in profit figures over the same period last year.

BMW says that sales of electrified vehicles, including hybrid, plug-in hybrid and fully-electric models such as the iX3, increased 20.4 per cent, to 184,468 in the first half.

Within BMW’s lineup, sales of the 1 and 2 Series saw the most significant drop in sales across the half-year period, experiencing a 34.3 per cent drop in deliveries from 149,633 this time last year down to 98,316.

Interestingly, sales of BMW’s SUV lineup remained steady, dropping only 1.7 and 2 per cent respectively for the X3/X4 and the X5/X6 SUV range, while sales of the X7 actually increased by 3.5 per cent to 27,843.

Alexi is a contributing news journalist and junior road tester at PerformanceDrive. He has a passion and appreciation for the engineering in cars, as well as new technologies that lessen the impact on the environment. His dream cars are an M3 to drive to work, and a LaFerrari for the weekend.