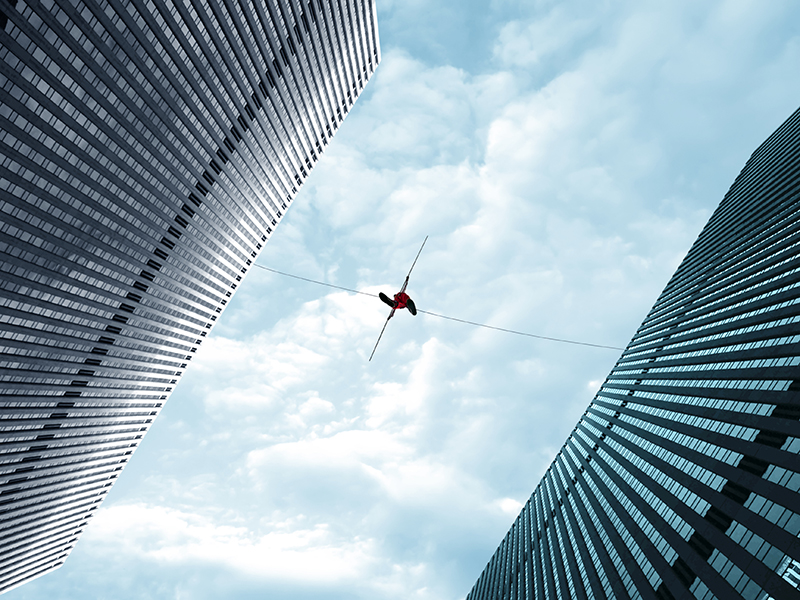 In the Chartered Professional Accountants of Canada’s “Thriving or Surviving” study, survey respondents gave themselves passing grades on their financial skills despite a lack of supporting evidence.

More than three-quarters (78%) of those surveyed gave themselves grades of A, B or C for skills such as saving, managing debt, investing and budgeting. Yet, the survey revealed plenty of room for improvement in personal finance skills.

For example, many respondents lacked emergency savings — only 54% said they had an emergency fund — and 50% said they wouldn’t be able to come up with $2,500 in a pinch.

About half of respondents (49%) had debt, and more than two-thirds of those in debt said they were concerned about it.

Overall, one-quarter of respondents (27%) felt worse off financially than they did a year ago, and only about one-third (34%) were optimistic that they’d be better off financially in a year.

On a positive note, 43% were saving at least something each month, and respondents’ average savings rate was 10% of their after-tax incomes.

That’s the kind of applied knowledge that may come easier as a result of advice and the associated accountability. As Sivarajan writes, “Advice allows you to apply … knowledge directly and usefully to your specific situation.”

CPA Canada’s online survey of 2,000 Canadians aged 18 and older was conducted by Ipso between March 24 and April 4, 2022. The polling industry’s professional body, the Canadian Research Insights Council, says online surveys can’t be assigned a margin of error because they don’t randomly sample the population.