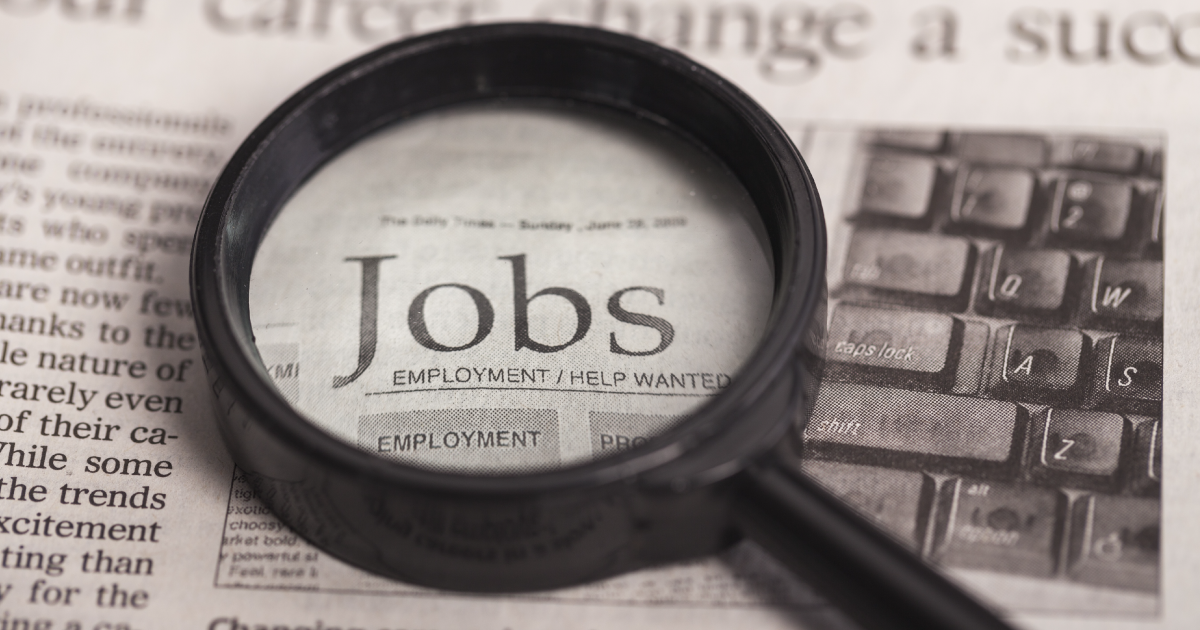 The past two weeks have delivered two reports suggesting a slowdown to the US economy, while another released today suggests continued economic growth. All three underscore a high level of uncertainty and unpredictability as the economy continues grappling with inflation, a persistent COVID threat, and a tight labor market.

On July 28, 2022, the Bureau of Economic Analysis released a report showing that real Gross Domestic Product (GDP) decreased in the second quarter of 2022 at an annual rate of 0.9 percent. This followed a decrease of 1.6 percent in the first quarter of 2022. Historically, the definition of a “recession” has centered on two consecutive quarters of declining GDP. The July report was an initial estimate and could be revised upwards or downwards later in August. GDP is a comprehensive measure and value of total economic output.

On August 2, 2022, the Bureau of Labor Statistics released a report showing the largest decrease in job openings since the start of the economic recovery. The Job Openings and Labor Turnover Survey (JOLTS) showed that the number of open jobs decreased by 600,000 between May 2022 and June 2022. As of June 2022, there were 10.7 million open jobs in the United States.

Both of these reports show some signs of an economy that is cooling down after several consecutive months of growth.

Today, however, another government report – the monthly jobs report – showed strong signs of economic growth. US employers added more than 500,000 jobs to nonfarm payrolls, and the unemployment rate continued to tick down to just 3.5 percent. The report significantly outpaced the expectations of many economists. Today’s numbers are preliminary and could be revised later.

The July jobs report represents an important moment in the economy’s recovery from the COVID-19 recession: as of July 2022, payroll employment in the United States has surpassed prepandemic levels. In February 2020, nonfarm payrolls sat at 152,504,000. As of July 2022, this number was 152,536,000. This number could be revised. Altogether, the US shed about 22 million jobs between February 2020 and April 2020.

Government reports on state economic data lag behind national numbers, but the most recent available data for Kentucky tells a similar story to the nationwide narrative. Real GDP in Kentucky decreased by 2.6 percent in the first quarter of 2022 (GDP decreased in 46 states in Q1 of 2022). Job openings decreased slightly between April and May 2022. As of May 2022, there were 168,000 open jobs in the Commonwealth. On the other hand, employer payrolls increased by 10,000 between May and June, and unemployment is at an all-time low of 3.7 percent. As of June 2022, Kentucky had recovered about 95 percent of the nearly 300,000 jobs lost in early 2020.

Policymakers and business leaders are right to be watching these numbers closely. As inflation has soared in the US (and throughout the global economy), the Federal Reserve has announced a series of interest rate hikes and other moves to reign in rising prices. An economic slowdown of some level should be expected.

But because most of the structural foundations of the economy remain relatively strong, it is unclear just how much efforts to control inflation will slow down economic growth. It is also unclear how other factors – such as historically low rates of workforce participation, the possibility of federal tax increases on businesses, continued government spending, and volatility in foreign markets – might alter economic fundamentals and contribute to the possibility of a recession.

“In times of economic uncertainty and unpredictability, policymakers and business leaders should be cautious of definitive statements made based on preliminary data or singular reports,” said Dr. Charles Aull, Executive Director of the Kentucky Chamber Center for Policy and Research. “Instead, they should continue closely observing various economic data points, focus on economic trends, and seek perspective from a wide variety of different sources.”

The Kentucky Chamber has been closely monitoring Kentucky’s economic recovery from the COVID-19 pandemic and the state of the Commonwealth’s labor market and workforce challenges. Read the Chamber’s reports on these topics here.