“No matter what your age is — you can always find a way to take a leadership role,” said Brad Stevens in a clip shared recently by CoachTube’s Twitter account. “Whether it’s just displaying a positive attitude or just rooting for somebody else.”

Sage words that would surprise few to know came from the mouth of the man currently at the helm of the Boston Celtics as their president of basketball operations. But it might surprise some to learn the words were part of a speech given by Stevens while he was a senior still playing for DePauw University, his alma mater.

Evidently, the former Butler and Celtics head coach really leaned into that leadership business, as NBA commissioner is about all that is left for the former DePauw player to ascend to in his current line of work.

“No matter what your age is – you can always find a way to take a leadership role….. whether it’s just displaying a positive attitude or just rooting for somebody else.”

We don’t expect him to consider such a move anytime soon, but in the meantime, check out the speech captured in the clip above.

Listen to the “Celtics Lab” podcast on:

Can the Boston Celtics handle the pressure of being NBA title favorites?

Is there more than we know to Wyc Grousbeck’s claim the Boston Celtics are overrated?

Who will rule the NBA’s Eastern Conference at the end of the 2022-23 season?

Celtics Lab 141: Projecting the order in the East and talking on the NBA’s Robert Sarver reaction with Zak Noble

What might the Boston Celtics have in rookie two-way guard JD Davison?

What will the order of the Eastern Conference look like in the 2022-23 NBA season? 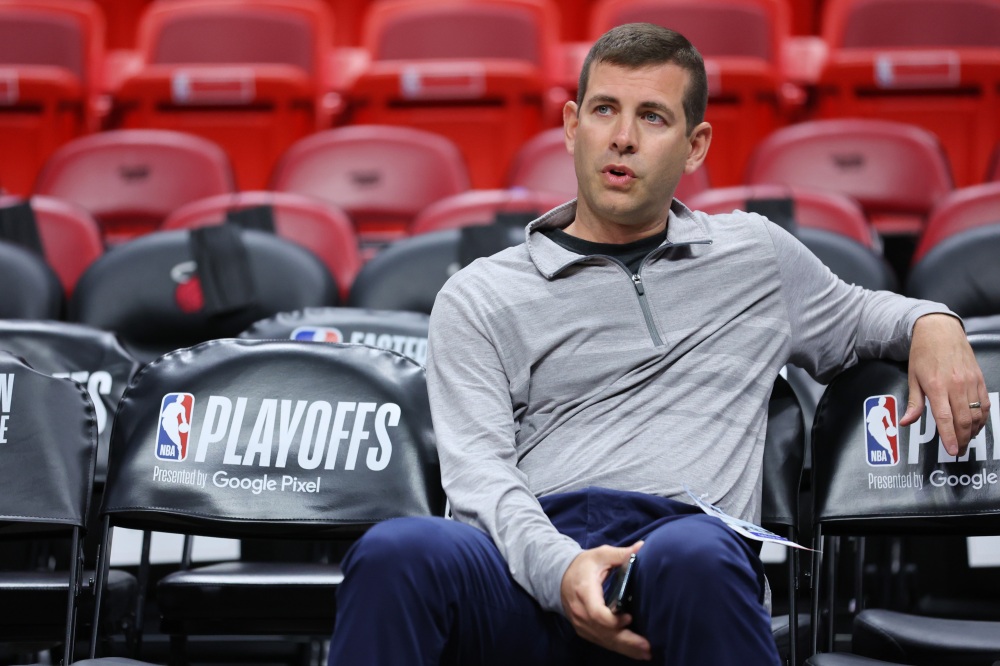 Every player in Boston Celtics history who wore No. 12 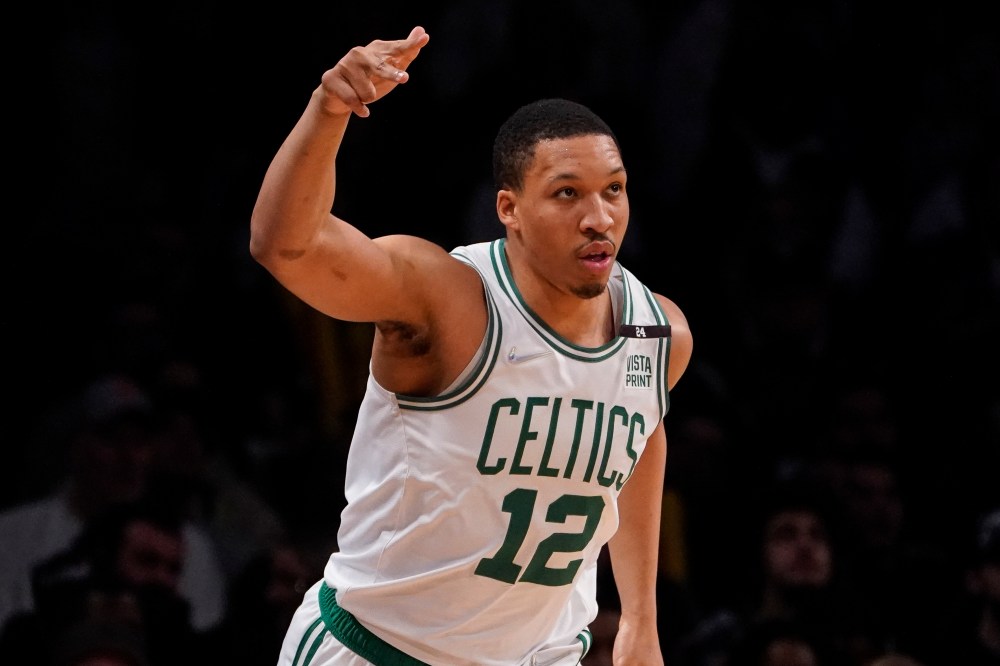 Are the Boston Celtics overrated? Lead Governor Wyc Grousbeck worries they might be 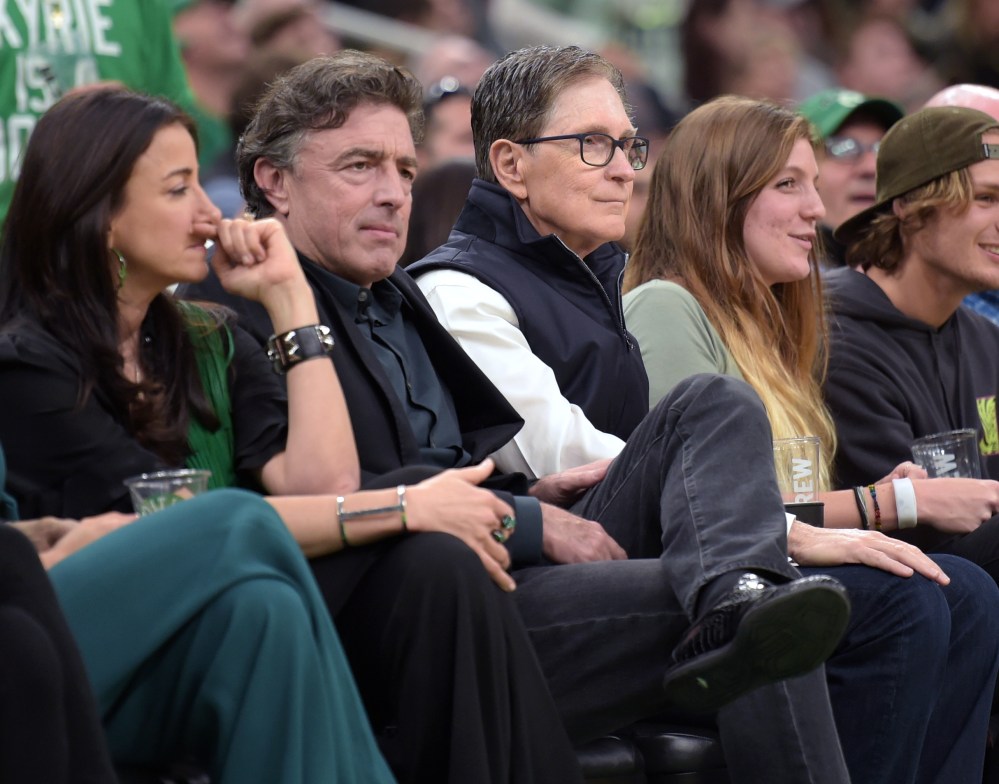