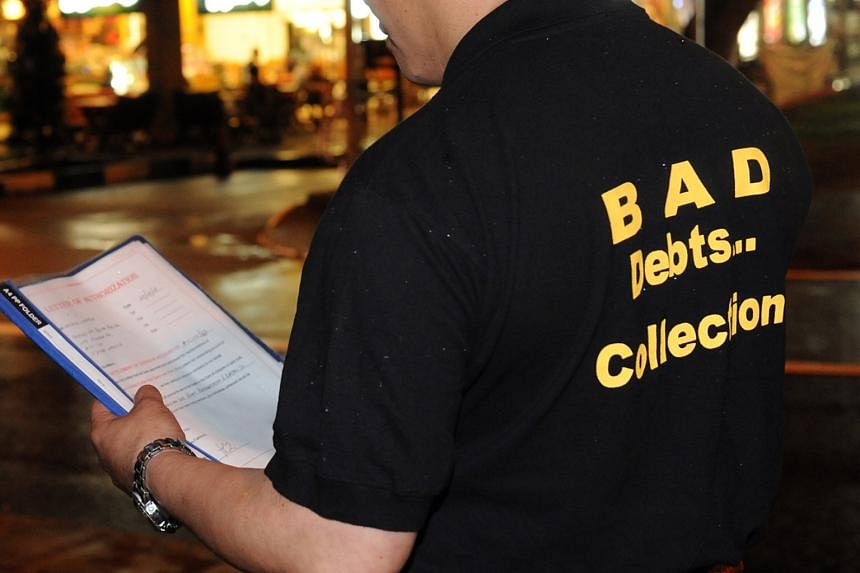 SINGAPORE – Debt collection companies could soon be required to apply for a license to carry out debt collection activities and will be held accountable for the conduct of their employees.

This licensing regime was one of the key provisions of the Debt Collection Bill introduced in Parliament on Monday (Aug 1) to regulate debt collection activities in Singapore and curb problematic debt collection practices following a rise in complaints from the public.

Unlicensed debt collection activities will be criminalized with penalties including fines and a jail term of up to five years should the Bill be passed, while a firm that breaches licensing conditions may have their license suspended or revoked.

Anyone who wants to become a debt collector for a debt collection company will also have to put a joint application with their employer, and be subject to screening by the police. Approvals can be revoked if the debt collector breaks the law.

Currently, there are no regulations that deal specifically with what debt collectors can or cannot do.

The Ministry of Home Affairs (MHA) said on Monday that the Bill comes as a high number of police reports were lodged in recent years against debt collection companies and their debt collectors for causing alarm and nuisance to the public.

A total of 134 police reports were made in 2015, increasing over the years to a peak of 590 in 2018, said the ministry. There were 272 reports made against these companies and their staff last year.

While there was a drop in reports made in 2020 and last year that could be due to Covid-19 related restrictions, the number of reports has remained high, said an MHA spokesperson in response to queries from The Straits Times.

“In view of the increasing public concerns, MHA will institute regulations to better manage the disamenities arising from such activities,” said the ministry. It also took into consideration the feedback provided through a public consultation exercise held in June.

The Bill defines debt collection activity to mean any activity carried out in Singapore that involves finding the debtor of a debt, or requesting, demanding or collecting from the debtor money due under the debt.

Under the licensing regime, debt collection companies must be assessed by the police, who will take into consideration past offenses committed by the companies, such as those under the Organized Crime Act and the Vandalism Act.

Individuals collecting personal loans owed to them, and in-house credit control departments collecting debts owed to their company do not fall within the scope of regulation.

A class licensing regime will also be introduced for regulated businesses which are primarily in the lending and collecting of monies owed to their business. This includes banks, finance companies, and licensed moneylenders.

This will allow the police to impose regulatory conditions on these lower risk groups while minimizing compliance costs, said MHA.

The Bill is expected to be passed before the end of this year and to take effect between mid-2023 and the first half of 2024.