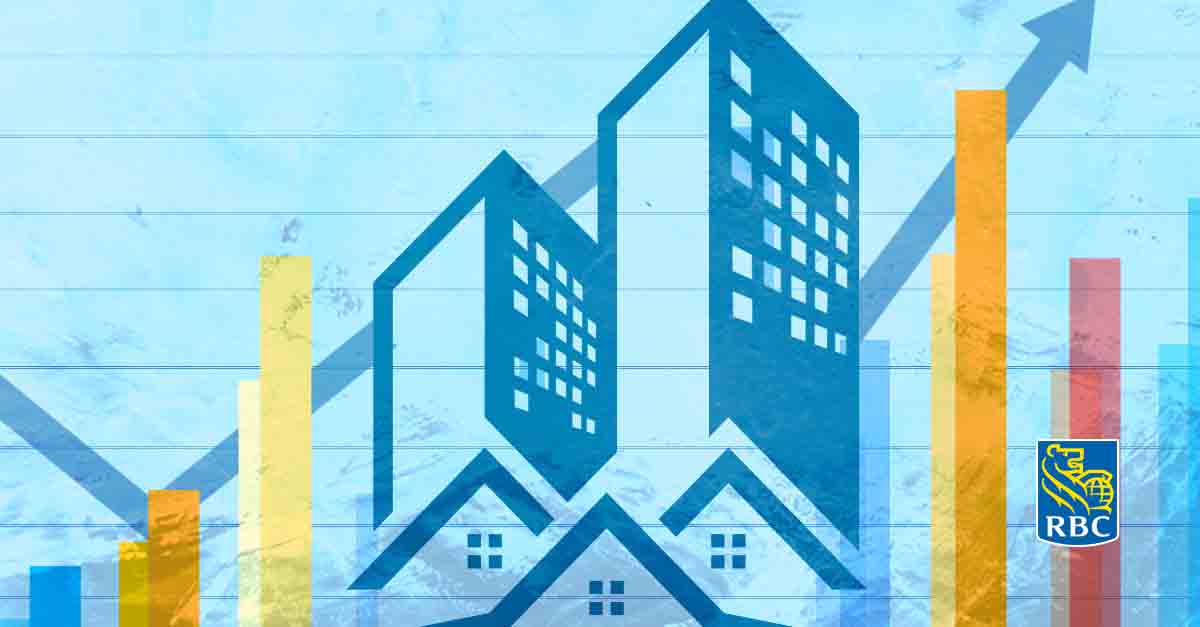 The housing correction now runs far and wide across Canada. Early reports from local real estate boards provide further evidence that higher interest rates have taken a huge toll in July. In the Toronto and Vancouver areas, the decline in activity is quickly becoming one of the deepest of the past half a century. Prices are sliding fast, and the exuberance that permeated these markets earlier this year is being replaced by fear. The downturn may be more contained in other markets but unmistaken nonetheless. Even in Calgary—where activity remains well above pre-pandemic levels—property values ​​are easing as buyers dither. While activity had been slowing for a while, Montreal prices likely just passed their peak and are poised to pursue a downward course for the next little while.

Soaring interest rates have been the catalyst for this widespread correction. Higher borrowing costs have pushed many buyers to the sidelines and reduced the purchasing budget of others. Our expectations for further hikes by the Bank of Canada—another 75 basis points to go in the overnight rate by the fall—will keep chilling the market in the months ahead. We expect the downturn to intensify and spread further as buyers take a wait-and-see approach while ascertaining the impact of higher lending rates. Canada’s least affordable markets Vancouver and Toronto, and their surrounding regions, are most at risk in light of their excessively stretched affordability and outsized price gains during the pandemic.

What a difference a few months make. The frenzy that took Toronto’s market to unprecedented heights this winter is completely gone. Activity has quieted down to its slowest pace in more than 13 years (if we exclude the April 2020 lockdown). Previously bare inventories are building rapidly—up 58% from a year ago. With more options to choose from and higher interest rates shrinking their purchasing budgets, buyers are able to extract meaningful price concessions from sellers. The composite MLS HPI is down 13% since March to $1.16 million—a drop of $178,000. This includes a 3.9% decline ($47,000) in July. We expect buyers to remain on the defensive in the months ahead as they deal with rising interest rates and poor affordability. We see them in a position to extract further price concessions, especially in the 905 belt where property values ​​soared during the pandemic. Condos in the City of Toronto are likely to remain relatively more resilient.

It’s been a steady, gradual moderation of activity this year in the Montreal area. We estimate home resales softened a further 3% between June and July on a seasonally-adjusted basis, and last month stood 17% below the (strong) pre-pandemic level. The calmer pace alongside a rise in inventories have returned the market to balance, significantly dampening the degree of competition between buyers. Until recently, this slowed down the rate of property appreciation. But July could mark a turning point as median prices for both single-family homes and condos declined month over month. This development took place across the region, suggesting a broad-based price correction may be underway. We expect property values ​​to continue to ease in the near term as the market adjusts to higher interest rates.

The rise in interest rates has poured buckets of ice-cold water on the market since spring. Housing activity is down 40% in the last four months, including an estimated 9% decline in July. Home prices are now weakening with the composite MLS HPI falling 4.5% (or more than $57,000) since April. We think this correction is still in its early stage. Buyers in the Greater Vancouver area—the most sensitive to interest rates in the country—face further pressure as the Bank of Canada pursues its hiking campaign and affordability reaches suffocating levels. Demand-supply conditions have eased considerably, taking away much of the pricing power sellers held throughout the pandemic. We expect property values ​​to fall more rapidly in the coming months with the weakness concentrated in the single-detached home segment. Condo apartment values ​​are likely to erode less given their relative affordability advantage.

The market has calmed down since the frenetic pace at the beginning of this year but remains historically busy. July sales were roughly on par with June levels. Higher interest rates are shifting the sales’ composition, nudging buyers towards condo apartments and other relatively affordable options. Demand for pricier single-detached homes is softening. Activity in this segment is also restrained by dwindling supply—likely reflecting would-be sellers’ hesitation with listing their properties in a declining price environment. Calgary’s composite MLS HPI reached a cyclical peak in May and has edged lower since. We expect it will continue to ease slightly in the near term. Demand-supply conditions are still tight, and economic and demographic fundamentals are still solid, which should maintain some degree of price support.

Robert Hogue is a member of the Macroeconomic and Regional Analysis Group, with RBC Economics. He is responsible for providing analysis and forecasts for the Canadian housing market and for the provincial economies. His publications include Housing Trends and Affordability, Provincial Outlook and provincial budget commentaries.

This article is intended as general information only and is not to be relied upon as constituting legal, financial or other professional advice. A professional advisor should be consulted regarding your specific situation. Information presented is believed to be factual and up-to-date but we do not guarantee its accuracy and it should not be regarded as a complete analysis of the subjects discussed. All expressions of opinion reflect the judgment of the authors as of the date of publication and are subject to change. No endorsement of any third parties or their advice, opinions, information, products or services is expressly given or implied by Royal Bank of Canada or any of its affiliates.