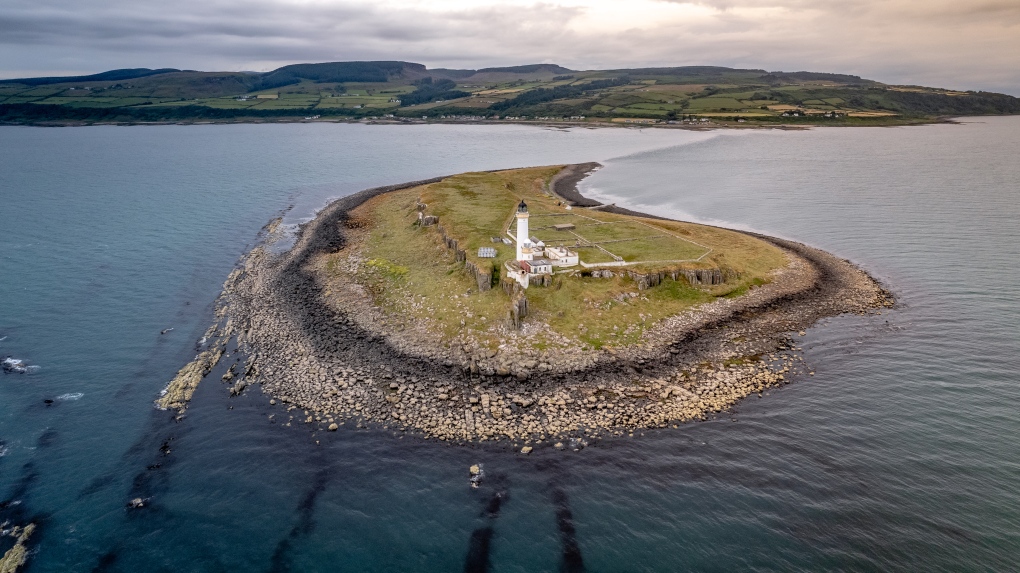 An entire Scottish island, with a six-bedroom house, a helipad and a lighthouse, has gone on sale for a price substantially lower than the average asking price of homes in major Canadian cities.

The 27-acre property, listed by UK real estate agency Knight Frank, has 1,600 meters of rocky foreshore, a stone jetty with an open boathouse and scenic views of the Isles of Arran, Ailsa Craig and Northern Ireland.

According to real estate listings website Zolo Toronto Real Estate Trend, the average price for a five-bedroom house in Toronto in August is $2.6 million – about five times higher than the asking price of the Scottish island.

Average home prices in other major Canadian cities also land exceedingly higher than the asking price of the secluded property.

Vancouver has an average benchmark price of $2,000,600 for a multi-bedroom detached home, and Calgary’s average sale price for a single detached home falls at $596,000.

The Scottish home, which includes six bedrooms, one bathroom, and two reception rooms, is not much more expensive than the average UK home, which is about £281,161 (C$438,911), according to the British government. 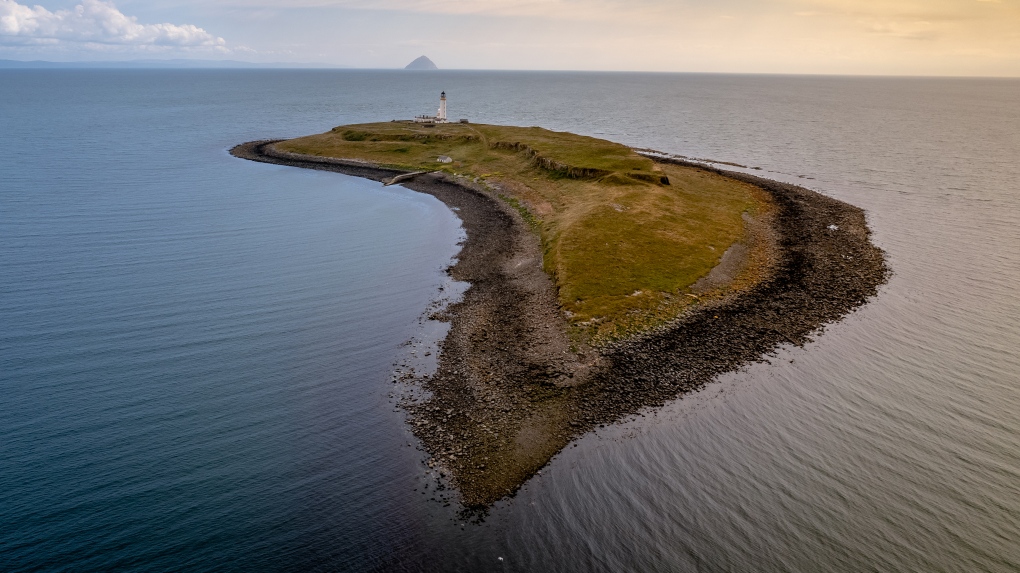 The Scottish island of Pladda is pictured. (iStock)

In Vancouver, the average benchmark price for a condo is $755,000, which is also substantially higher than the Scottish island.

Prices outside major Canadian cities aren’t much more affordable, and still tower over the asking price of the island.

Suburbs outside Toronto, such as Richmond Hill, Vaughan, Aurora, Brampton, and Markham, all list an average home price of $1 million or higher, according to Zolo.