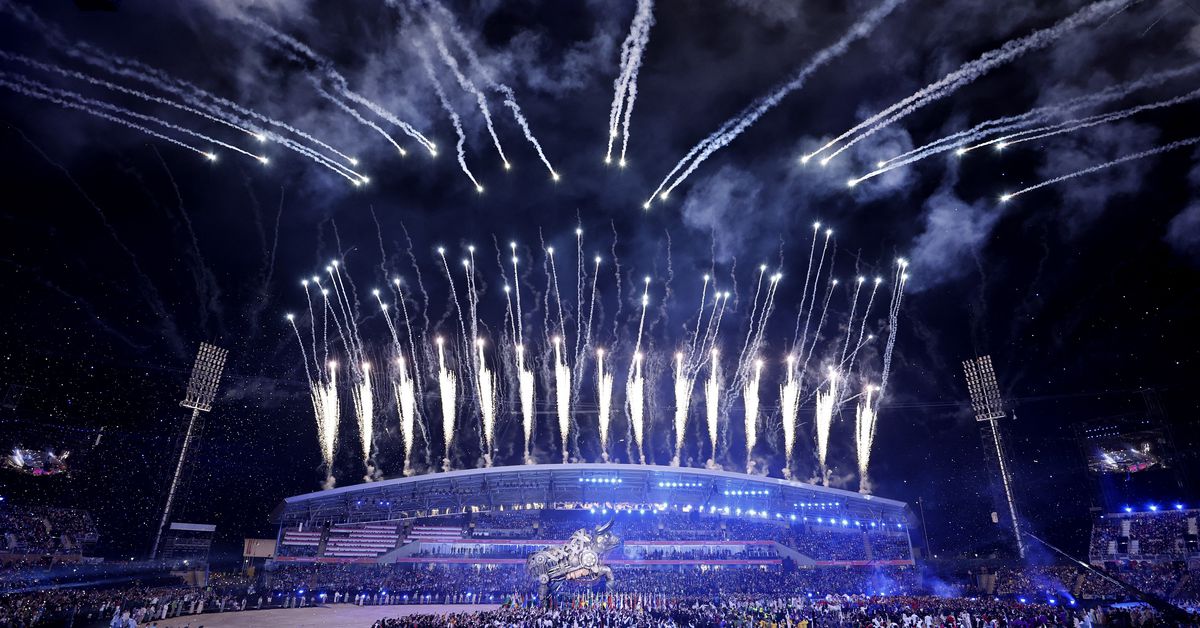 BIRMINGHAM, England, Aug 5 (Reuters) – An event searching for an identity, the Commonwealth Games may have found one in Birmingham as a leader and forward thinker when it comes to women and para-sport.

Sometimes viewed as a relic of the British Empire’s colonial past, the Commonwealth Games Federation (CGF) has looked to an innovative future in Birmingham embracing inclusion and accessibility in ways never before seen at a major international competition.

For the first time at a major multi-sport event there are more medal events for women (136) than men (134) at the Commonwealth Games and a record eight integrated para-sports with podium finishes counting in the overall medal standings.

That type of thinking is going to bring new relevance to the Games says Louis Frapporti, who is heading up a Canadian bid to bring them back to Hamilton in 2030, to mark the 100th anniversary of being the first city to host the event.

“To the extent the Commonwealth Games aspires to be the ‘Olympics light’ there is no path to success doing that,” Frapporti told Reuters.

“The CGF’s willingness to allow experimentation and innovation allows host communities to really rewrite the script.

“We’re invited to be creative and innovative.

“We’re on the cusp of building on what is happening in Birmingham, what is going to happen in (2026 Games host) Australia.

“Over time in areas like accessibility and pre-competition going on at the same time as able bodied competition by 2030 the CGF will really be seen as the leader internationally.”

Para events were first included on the Commonwealth Games program as an exhibition sport at the 1994 Victoria Games and fully integrated eight years later in Manchester.

Every Commonwealth Games must now include para-aquatics, athletics, lawn bowls and powerlifting.

Both women’s and para-sport have been hugely popular and well received in the West Midlands.

More than 160,000 tickets have been sold for women’s cricket, which is making its Games debut, while the para-athletes have been cheered on with the same passion as every other athlete.

“That whole integration of non-disabled sport and para-sport has been accepted and just been fabulous and celebrated,” said Ellie Simmonds, a member of the Birmingham 2022 board and multi-Paralympic, Commonwealth Games gold medalist. “It is amazing for para-swimmers and para-athletes in general.

“Even here on the tram a couple of days ago people were just talking about the (para) athletes just exactly in the same conversation as all the other athletes and I think that is something to be celebrated.”

Reporting by Steve Keating in Birmingham. Editing by Ken Ferris