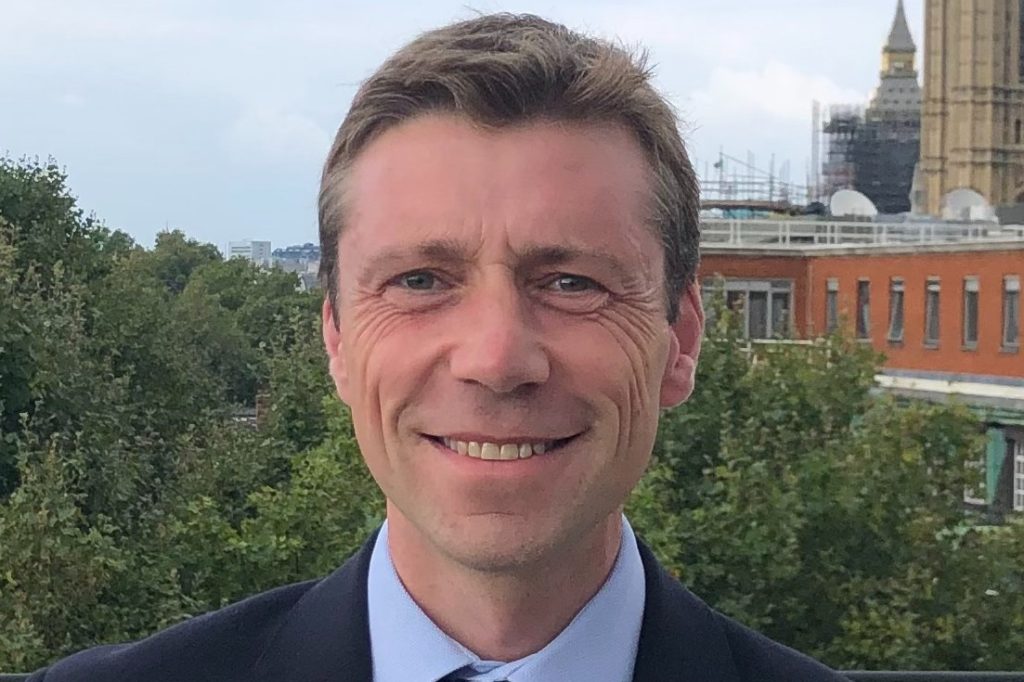 A new modeling tool gives local authorities a better ability to assess their options, writes the director of the District Councils’ Network.

A decade of austerity coupled with rising demand for services had already left councils with little margin for error on their finances, even before Covid-19 and the escalating cost-of-living crisis came along. 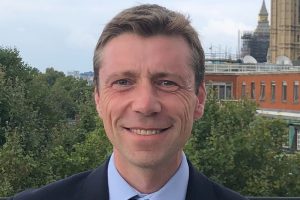 I write this article shortly after the UK recorded its highest ever temperature, highlighting the increasing peril and costs from global warming. And I write it as the end of the initial six-month sponsorship period for many Ukrainian refugees is racing toward us, posing fresh challenges for councils and the Ukrainians we have welcomed into our communities.

Local government has responded brilliantly to the succession of recent crises. But there is no escaping the fact the world in which we live and operate is becoming ever more volatile. That means more uncertainty for council finances. On top of that, we know fundamental reforms to the structure and distribution of local government finance are in the pipeline and can’t be put off for ever. But we don’t know the timing and nature of those reforms.

It is hard to foresee a quick end to the turbulence. In this challenging environment, it’s more important than ever for councils to plan ahead in order to manage the risks and adapt their strategies.

The tool is particularly important for districts which typically have smaller finance teams to undertake a detailed financial analysis of this nature.

This is especially vital for the sector I represent – ​​district councils. Districts are smaller, more localized organisations than unitary or county councils. They have modest budgets and receive a far smaller portion of their funding from government grant. In turn, they raise a greater proportion of their revenues themselves and are more dependent on income streams that are vulnerable to economic headwinds. While times are tough for all councils, districts have fewer options and buffers at their disposal.

This makes it all the more essential for districts to look ahead and think through how their finances could be affected if the economy turns in a different direction or other events disrupt their best laid plans. That is why the District Councils’ Network has partnered with the Institute for Fiscal Studies and the Chartered Institute for Public Finance & Accountancy to develop a new financial modeling tool for local authorities.

The aim is to support councils to undertake medium to long-term financial planning by modeling the impact of numerous scenarios. The tool is particularly important for districts which typically have smaller finance teams to undertake detailed financial analysis of this nature.

The IFS-Cipfa local government finance model is free to use and enables councils to forecast revenue and spending projections up to 2035, using default scenarios, or potential scenarios devised by the council itself.

The web-based tool presents the scenarios through on-screen tables and charts, and Excel datasets, which can be downloaded. The model can be updated as more information becomes available, for instance through a new release of government data or the announcement of a new policy.

It incorporates main sources of revenues including council tax, retained business rates, government grants, and sales, fees and charges. It also allows councils to incorporate their own data, for instance from commercial and investment activity, or debt repayment, or projections on the number of houses being built. Councils can compare their revenue and spending projections with their neighboring authorities or those anywhere in the country.

The model is designed to complement rather than replace councils’ existing tools and approaches to modeling. However, it should be invaluable in considering the impact of the different longer-term drivers or revenue and spending, such as demographic change, inflation and wage forecasts, and any changes to the local government finance system. And it should give finance officers and councilors the insight they need to better engage with ministers and civil servants when reforms are mooted.

Of course, the model won’t take away the turbulence. But it will make it easier to speedily model its potential impact, buying time and making the council’s options clearer at an earlier stage. Few assets are as valuable as time and knowledge.