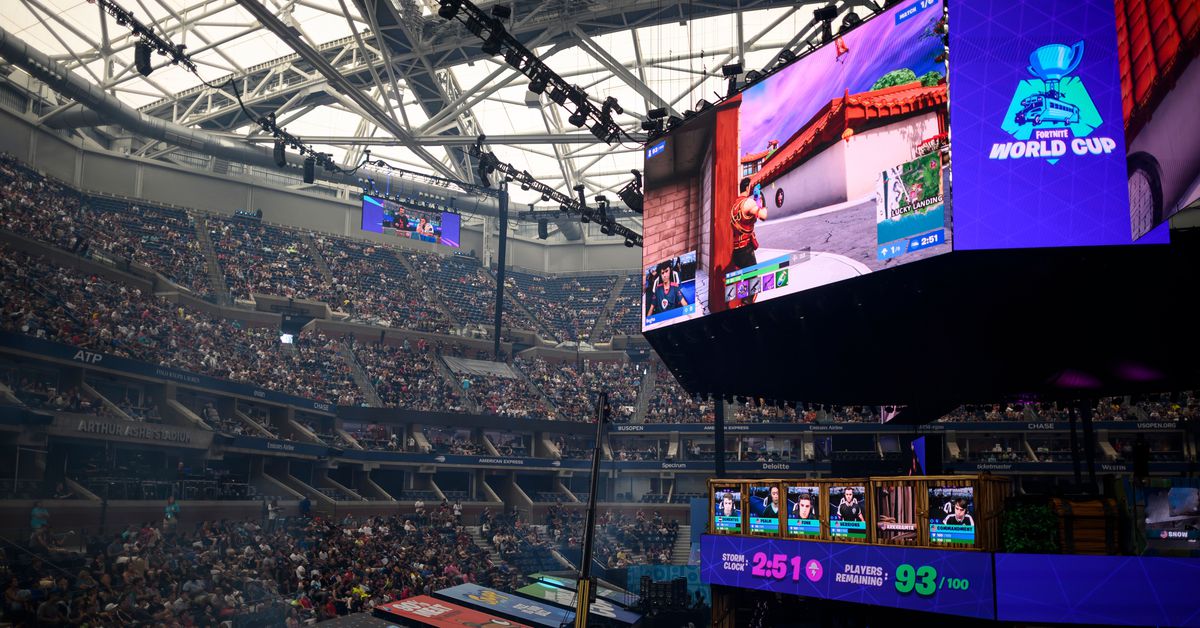 Recent data suggests that there are an estimated 3.2 million social media influencers in the world. Joe Gagliese, who is the co-founder of the influencer-focused marketing firm Viral Nation, explained to Vox.com that exactly how how much money an influencer can earn annually depends on the number of followers they have.

This is the economy of the future.

One of the biggest influencers, Jimmy “Mr. Beast” Donaldson, reportedly made $54 million last year. Many well-known brands pay influencers a lot of money to promote their products.

In addition to this, online gaming sees a lot of overlap in this space. Esports are projected to generate nearly $1,038 million in 2022 alone.

Situated in the middle of the cross pollination between these two emerging industries is Kansas City Chiefs wide receiver Juju Smith-Schuster.

Smith-Schuster may be best known for his viral TikTok dances before football games — but if you think that’s all there is to the 25-year-old wide receiver then you are vastly underestimating his intelligence.

Smith-Schuster knows his target audience and is an expert in relating to them. He is the celebrity athlete who acts like he’s one of your friends — this relatability has a lot to do with why Smith-Schuster boasts over 9.2 million followers across all of his social media platforms.

With followers comes earning power. It has been reported that in 2021, Smith-Schuster earned a healthy $14,062.68 per social media post that he made.

In 2018, Smith-Schuster partnered with the highly popular esports group FaZe Clan to market his own merchandise. However in 2020, Smith-Schuster left the group to start his own esports team named Team Diverge.

During Chiefs training camp, we asked Smith-Schuster about his exit from FaZe Clan and what led him to start Team Diverge.

“I was part of FaZe Clan, I appreciate them for putting me on, but I kind of just wanted to start my own way,” Smith-Schuster replied. “I treat professional gamers like professional athletes.

If you visit Team Diverge’s website, the first thing you will notice is a link to their online store, which is not uncommon with esports teams. As noted by Newzoo in their annual report:

The lifestyle space is a market that Smith-Schuster knows very well.

So all of this begs the questions, what is Juju Smith-Schuster?

Is he a star wide receiver?

Is he a social media influencer?

Is he a gamer?

Is he an entrepreneur?

I think the answer to these questions is “yes.” He is them all.

Some people may not understand it, but it’s a new digital world out here, and Smith-Schuster has mastered how to make money in it.