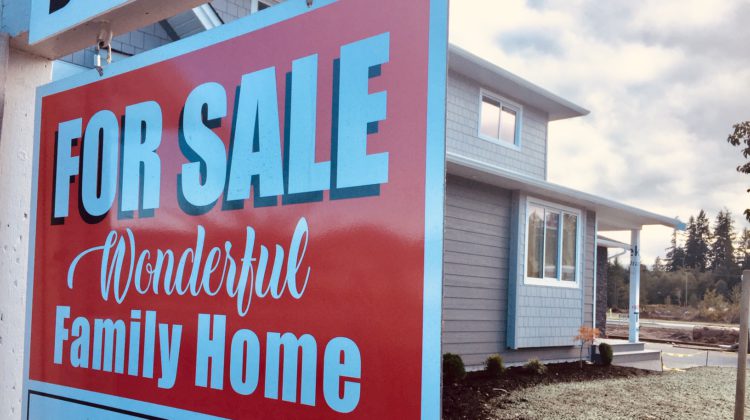 The number of residential properties that changed hands in the Kootenays last month was down 18.7 percent compared to the same time last year.

The Association of Interior Realtors said in a news release that 274 units were sold in the region in July. Prices, however, saw double-digit increases across all categories compared to 2021.

“The Kootenay region is one of the most affordable regions in the province currently,” association president Lyndi Cruickshank said in the release.

“While unit sales numbers have dropped below the seasonally adjusted levels, unlike other regions in the province, the numbers indicate continued demand for residential homes in the region.”

There were 466 new listings recorded in the Kootenay and Boundary regions in July marking an increase of 0.9 percent compared to the same month of 2021. The overall active listings in the Kootenay Boundary also jumped 14.7 percent with 1,319 listings overall.