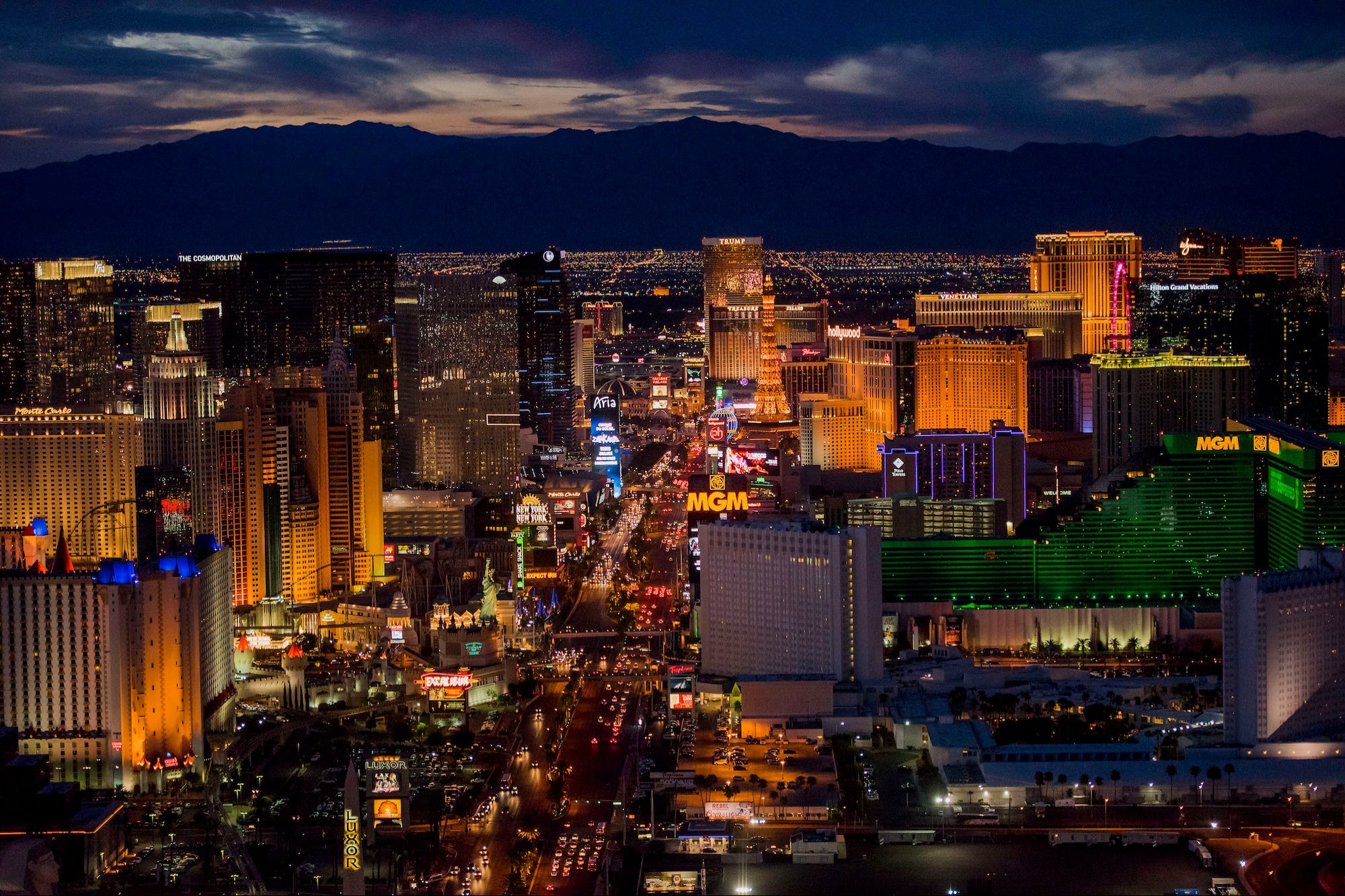 Las Vegas may definitely be the number one place where gamblers go to get lucky and win big.

But for the employees of Sin City’s famed Cosmopolitan, it didn’t take a trip to the slot machines to win some surprise cash after the hotel awarded its over 5,000 employees with $ 5,000 bonuses on a whim on Wednesday.

Everyone from cooks to casino attendees to front desk receptionists received the word that they would be getting the unexpected token of appreciation during an employee appreciation and awards buffet.

Resort President and CEO Bill McBeath reportedly made the announcement on stage to the cheering crowd, followed by confetti being shot into the crowd via cannons.

Related: Couple Flying to Vegas Shocked to Find Their Chihuahua Hiding Inside Suitcase at Luggage Counter

Over half of the Cosmopolitan employees were estimated to have been in attendance.

WWNYTV also reported that employee Staci Stafford (housekeeping worker trainer) and Samira Herbal (a server) were gifted vacations to San Diego and Hawaii, respectively, as part of the celebration.

“It’s you, every single day, that makes a difference,” Daniel Espino, Cosmopolitan chief people officer, told employees. “Whether you clean the rooms, cook the food, are dealing cards, serving drinks, at the front desk.”

The Cosmo, which was purchased for $ 1.7 billion by private equity firm Blackstone in 2014, is currently in the middle of a soon-to-be finalized sale to Vegas-beloved MGM Resorts International and several real estate firms.

“We are incredibly proud of what we accomplished at The Cosmopolitan under our ownership to create the most dynamic destination on the Las Vegas Strip,” wrote the head of strategic investments for Blackstone Real Estate, Tyler Henrtize in an email. “We know that none of that would have been possible without the hard work and dedication of the resort’s amazing employees, and we are thrilled to recognize those contributions.”

The Cosmo went up for sale in September of last year for $ 5.65 billion after the pandemic ravished through the nightlife-reliant city, though Blackstone was still able to list the property for just shy of $ 4 billion more than it had purchased it for, partially thanks to the firm’s $ 500 million worth of renovations on the property over the years.

Blackstone Inc. was up over 17.5% year over year as of late Thursday afternoon.