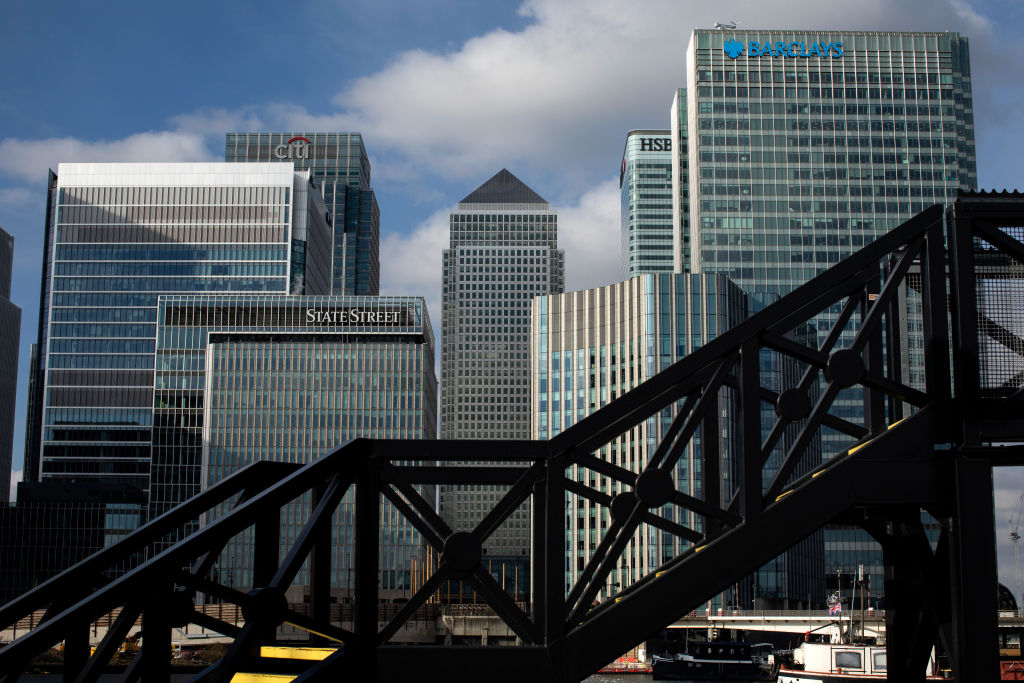 The City’s jobs market has raced ahead of its competitors to top the global hiring league, reveals fresh research published today.

London’s banks, brokers, insurers and money managers are looking to more than double their staffing levels, according to a report by recruiter Robert Walters.

The hiring drive has been spurred by firms scrambling to capitalize on the pandemic engineering a shift in consumer behavior to favor digital finance tools such as remote banking.

“All of this change has led to exponential hiring in the sector,” Toby Fowlston, chief executive of Robert Walters, said.

Vacancies in London’s financial services are more than 100 per cent higher compared to last year, the quickest acceleration of any of the world’s top finance centers.

This strong competition has created a jobs market the “like we’ve never seen before, with execs being offered over +30-40 per cent pay increases with the option to work from anywhere in the world,” Fowlston added.

A surge in hiring in London indicates the capital has retained its attractiveness among the world’s financial elite despite worries Brexit could knock its standing on the global stage.

Job growth reached 64 per cent across the global financial services sector in a sign banks and insurers have recovered quickly from the economic disruption caused by the Covid-19 crisis.

“The global financial services system is as solid as it was before the pandemic – and much healthier than after the last crisis in 2008,” Fowlston said.

UK economy spiraling toward ‘troubling’ recession and even higher inflation

New York came second to London in the hiring league, posting 78 per cent job growth, followed by the Asian powerhouses Japan, at 77 per cent, and Signapore, at 76 per cent.

Europe notched the best job expansion out of all regions.

However, London is trailing its peers in financial services diversity, with 36 per cent of roles in the City held by women, compared to nearly half in Signapore.