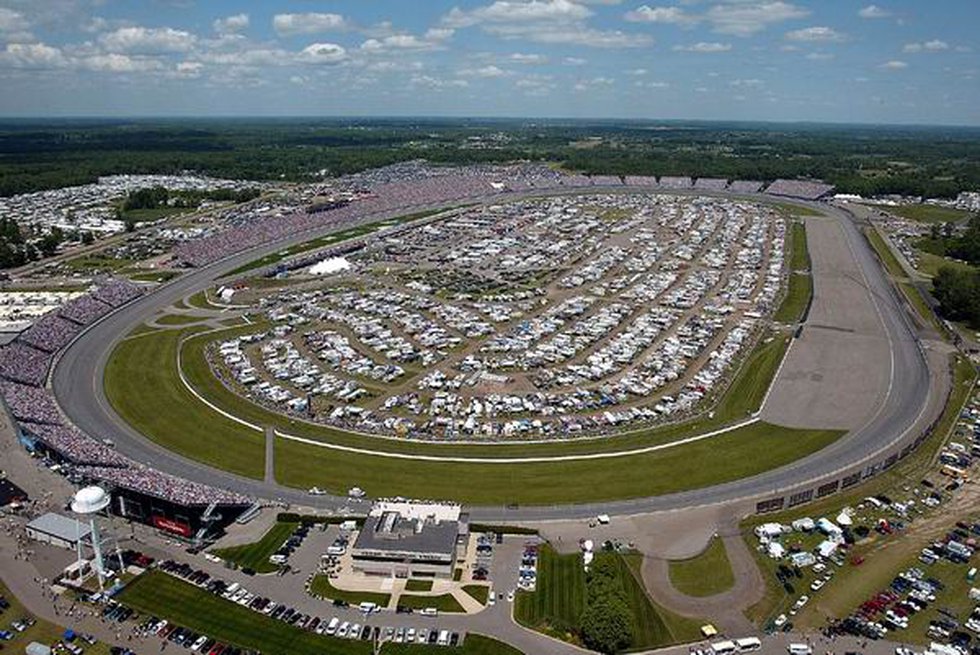 It’s the only race weekend at the Michigan International Speedway and fans have been waiting for it all summer long. Some said they came as far as Toronto.

Campers still have two nights until the big race, so some of them will head into town. That makes businesses in Brooklyn very happy.

“The comradery when it comes to camping is next to nothing,” Glenmckilop said. “I came here with my dad his friends, my friends and you know what it’s all just a bunch of fun.”

They have two nights until the race, so they’ll head into Brooklyn.

Kemp, with Village Peddler Gift Shoppe, said events like this bring in new faces from out of town. After two years without huge crowds, Kemp said it feels great to see crowded streets and stores again.

“People who come for the race, who come from the other way, don’t even know we’re down here,” Kemp said. “So we’re just hoping to get people downtown to see Brooklyn.”

And until the Sunday race, that’s what campers plan to do.

“It’s all about comradery and coming together,” Glenmckilop said. “It’s a lot of fun.”

Subscribe to our News 10 newsletter and receive the latest local news and weather straight to your email every morning.