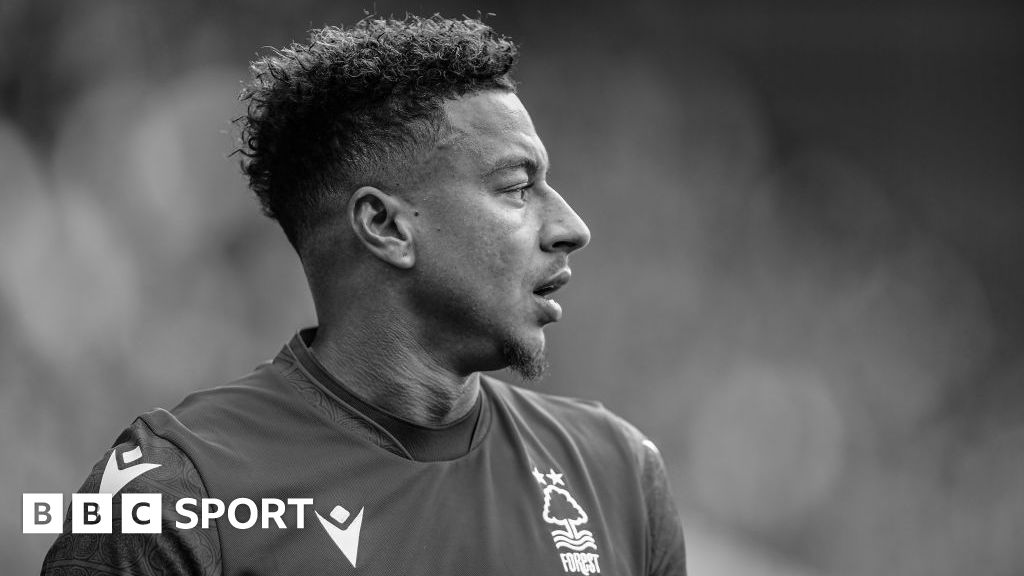 Jesse Lingard says Forest’s owners played a critical role in convincing him to move to the City Ground this summer and that he hopes to offer crucial leadership in the changing room.

Lingard chose Forest over a host of suitors in an eye-catching summer deal and says “all I could say was yes” after the conviction the club’s hierarchy showed in pursuing him.

“I could have gone abroad for a lot of money but I wanted to stay in the Premier League,” Lingard told BBC Radio 5 Live. “The owners showed that love. They wanted to get me from my house to London all in quick succession to get the deal done. When you see that kind of love, of course I am going to say yes.”

Lingard, 29, impressed during his loan spell at West Ham in the 2020-21 season – scoring nine goals in 16 league games – but failed to make a significant impact at Manchester United last season before his summer exit.

Asked what he wants to achieve at his new club on a personal level, he said: “I feel as an attacker you need to be scoring and assisting. But also we defend as a team and that starts from the front. The manager has reiterated it. Personal goals, it’s regular football as that’s how you get the best out of me.

“I’ve always wanted to be a leader. I feel over the years I have become more vocal in the changing room. I am looking to continue that this season.

“I can speak to the younger lads who have never played in the Premier League. It’s such a special club and for me to be a part of it, I’m raring to go and am so excited now.”