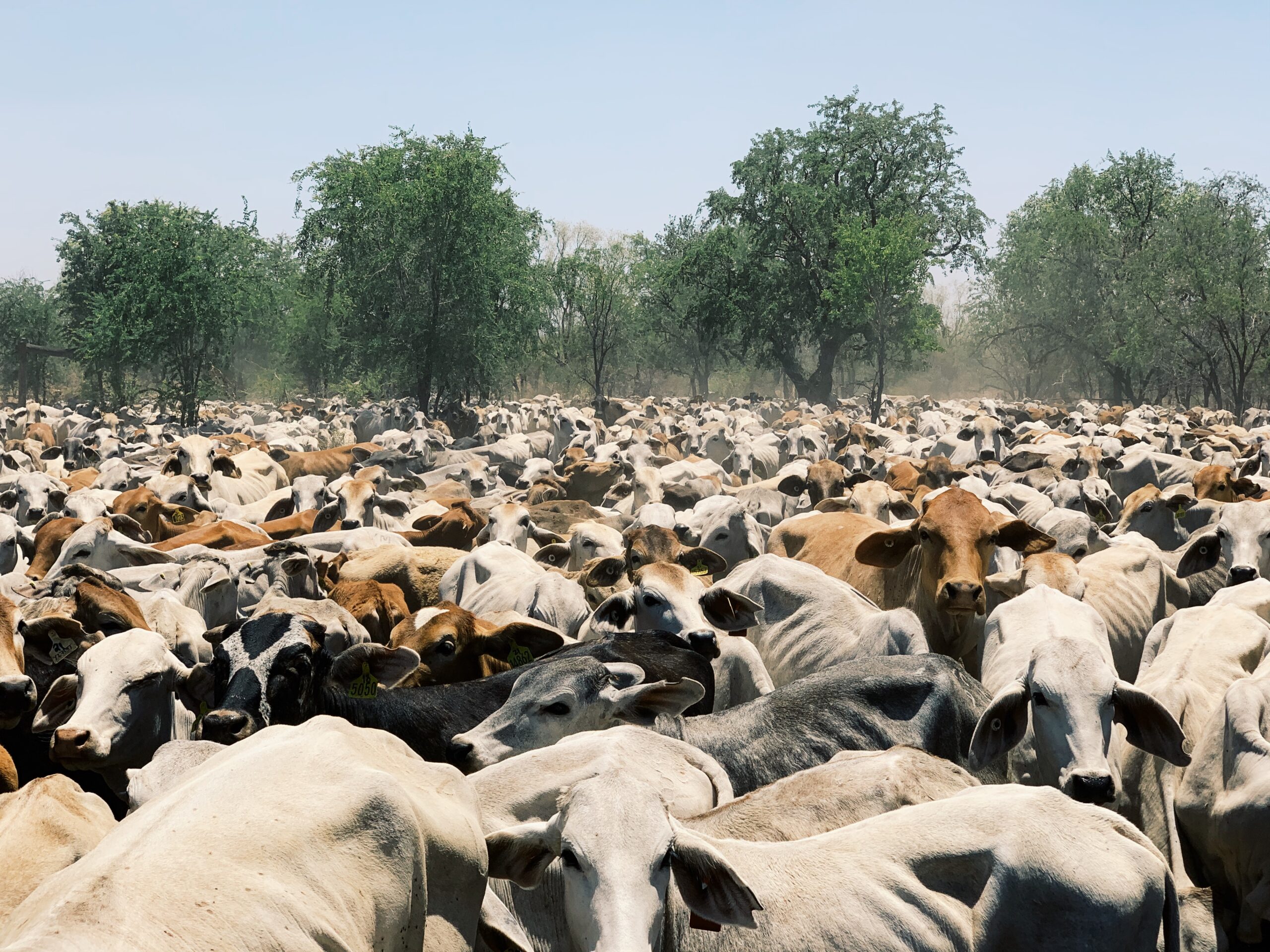 The Eastern Young Cattle Indicator (EYCI) picked up 31¢ over the week, finishing up at 918¢/kg cwt. Reports out of some of the big Queensland yards like Dalby and Roma suggest this was on a larger yarding. Buyers from southern areas are also being active in these northern yards.

We’ve seen more interest at both ends of the market with Feeder steers lifting 19¢ in Queensland and 10¢ in NSW over the week. Cows also came into stronger demand this week with the National Medium Cow indicator increasing by 14¢ to 284¢

In the last week of July, cattle slaughter increased by 1% compared to the week before. We are continuing to see slaughter stronger than at this time last year. It was 4% higher for the full week compared to last year, which at a basic level, stronger supply should see prices lower.

In the same week, cattle yardings shrunk by 33% from the week earlier. Numbers were back in all states, but Queensland was the main driver. For a few weeks there, cattle throughput in WA was higher than this time last year, but last week saw a significant drop to under 1,000 head of cattle yarded.

Reports from Steiner suggest the imported lean beef market in the US has softened due to the high rate of domestic cow slaughter and the seasonal slowdown in demand. The 90CL imported beef price fell 1.4% in AUD terms over the week.