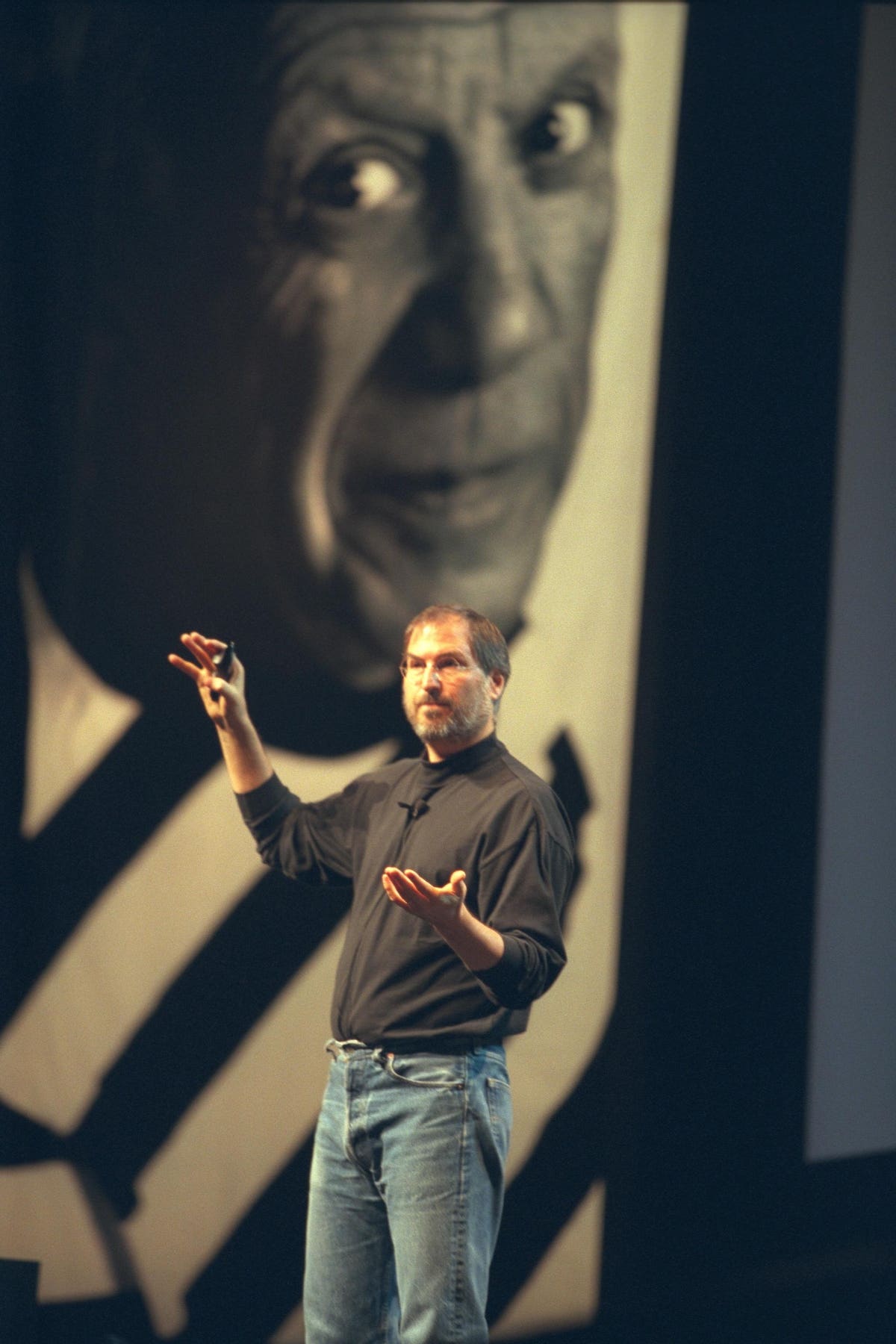 An ad from Elevate, a brain training app, recently popped into my Twitter feed. The ad showed a tear sheet with a sentence reading: “Remove unnecessary words that you don’t need in sentences.” Four of the words were struck through, sending a clear visual message about an even more powerful verbal message: Less is More or, to observe the axiom still further, Be concise.

This online advice is yet another plea for simplicity that has appeared in print ad infinitum by many authorities—the most authoritative of all, Strunk and White in their classic, “The Elements of Style,” in which they stated succinctly: “Do not overwrite .” “Don’t overstate.”

In these days of information overload and content bloat, that advice is more important than ever. So before offering you recommendations on how to implement concision, here are two more authorities on the subject. They appeared in a series of posts by Trung Phanthe co-host of the Not Investment Advice on Bloomberg. Both of the examples he cited were far afield from writing, yet highly relevant to writing. One is from art, the other from technology.

The first example is Pablo Picasso, who created 11 lithographs called “The Bull,” a progression in which, as Trung Phan explains, “with each successive print, a bull is simplified and abstracted” In the first, Picasso sketched the bull representationally with horns, tails, and tones of black and white skin; in the eleventh, the bull is virtually a single line outline with only a “u” suggesting the horns, a short line the tail, and a smattering of black and white dots the skin, the essence of simplicity.

The second example Trung Phan cited is Apple University where, in 2008, “The Bull” became a model lesson for new employees being taught about the company’s famous minimalistic design that produced the sleek, sophisticated look in its products, packaging, and advertising. That philosophy came right from the top, with Steve Jobs’ consistent laser focus on simplicity. Trung Phan quotes Jobs’ message: “You have to deeply understand the essence of a product in order to be able to get rid of the parts that are not essential.” As you’ll see in this video, Jobs went on to implement his message by saying “no.”

Now, here’s how you can apply the broad lessons above to every aspect of business: