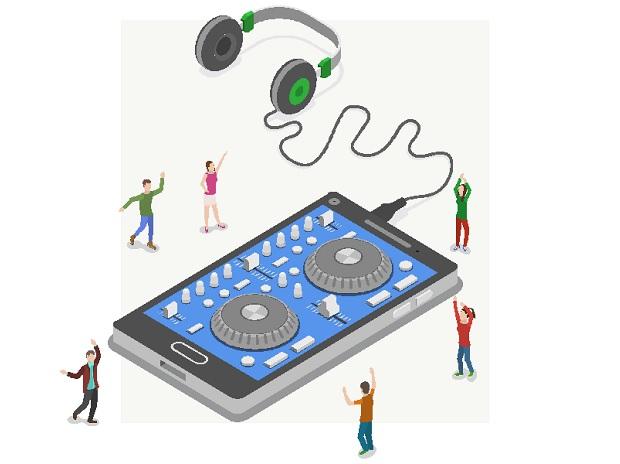 Streaming platform SoundCloud has announced to cut 20 percent of its workforce “given the challenging economic climate and financial market headwinds”.

SoundCloud CEO Michael Weissman wrote in an email that affected employees would be notified over the next several days, reports Billboard.

“We will be making reductions to our global team that will impact up to 20 percent of our company,” Weissman said in the email.

“Making changes that affect people is incredibly hard. But it is one that is necessary given the challenging economic climate and financial market headwinds,” he added.

The change positions SoundCloud for the long run and “puts us on a path to sustained profitability”, Weissman said.

In 2017, SoundCloud fired about 40 percent of its workforce for the company’s “long-term, independent success”.

This time, the company said that it has “begun to make prudent financial decisions across the company and that now extends to a reduction to our team”.

“We are focused on providing the support and resources to those transitioning while reinforcing our commitment to executing our mission to lead what’s next in music.”

Earlier this year, the company said its annual revenue run rate was around $300 million.