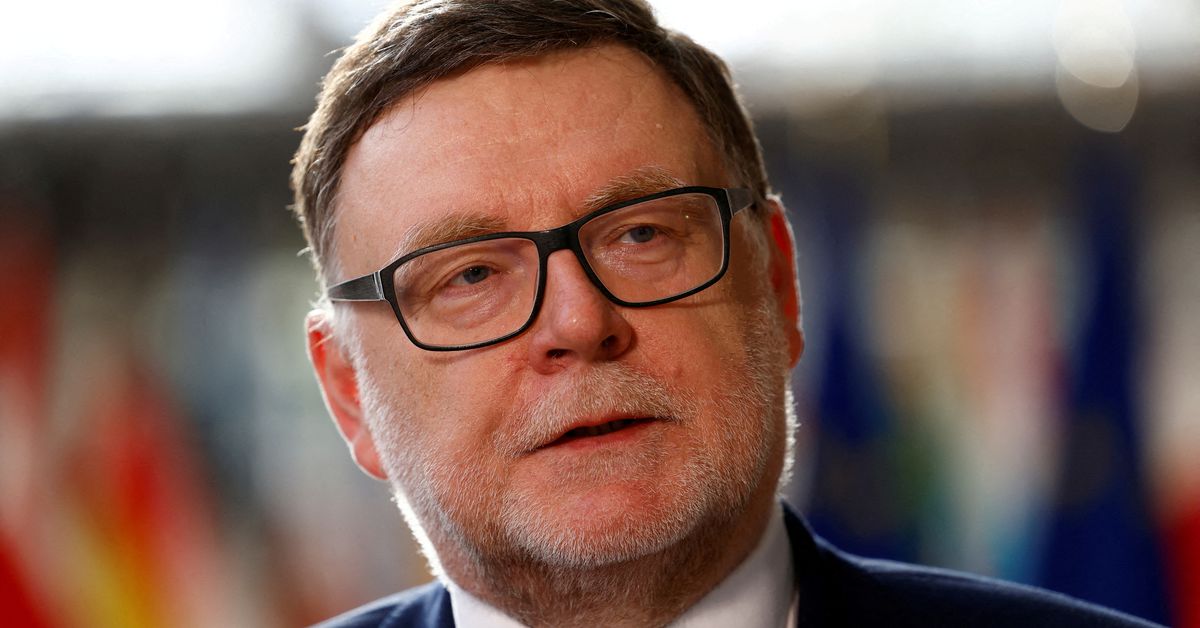 PRAGUE, Oct 6 (Reuters) – The Czech Finance Ministry proposed on Thursday to slap a 60% tax on excess profits for 2023-2025 in the energy sector and for large banks, minister Zbynek Stanjura said. Stanjura told a news conference the tax would raise about 85 billion crowns ($3.41 billion) next year alone and apply to … Read more 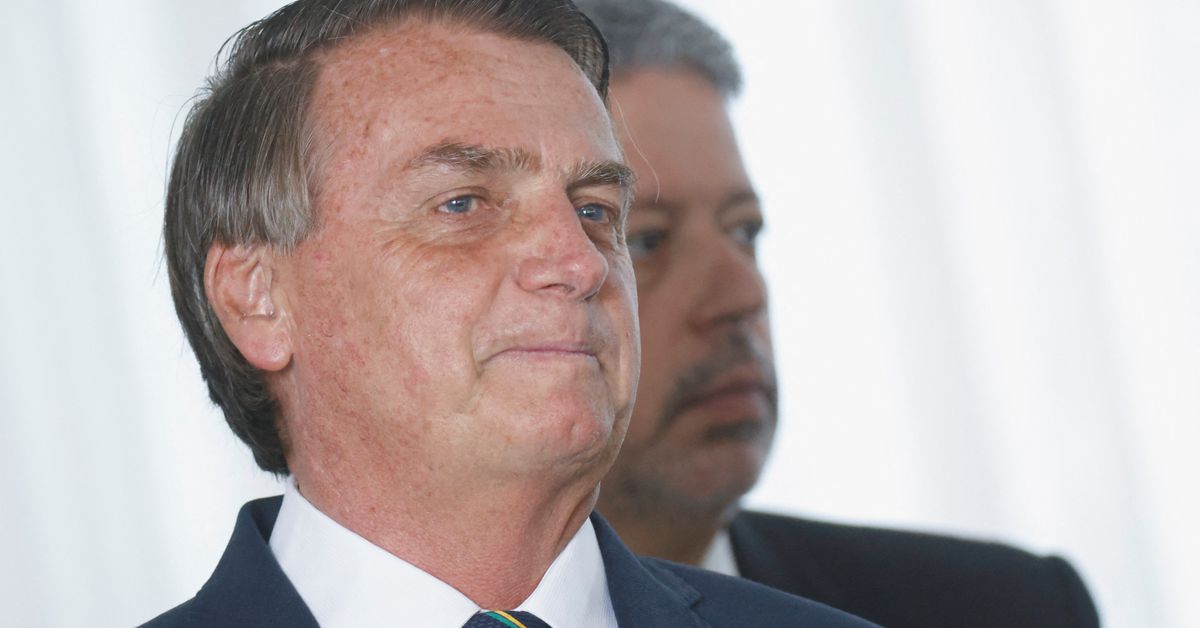 BRASILIA, Oct 6 (Reuters) – Brazil’s right-wing President Jair Bolsonaro on Thursday announced a debt pardon for some consumers and a tax on dividends to pay for welfare spending, shifting the focus of a his re-election campaign to the economy as polls tightened. His leftist challenger, former President Luiz Inacio Lula da Silva, who got … Read more

DUBLIN, Oct 5 (Reuters) – Ireland’s central bank pushed up its 2023 inflation projections and revised down its forecast for economic growth for the third quarter in row, but expects the drag on disposable incomes to ease in the second half of next year. The bank still sees modified domestic demand (MDD), its preferred economic … Read more

TOPEKA, Kan. (WIBW) – A county-wide sales tax increase will be on the general election ballot for Shawnee County residents. Supporters of the “Vote Gage Park” campaign gathered outside the Topeka Zoo Tuesday to brief the media about the proposed 0.2% sales tax increase. For those in Shawnee Co., the question will read: Shall the … Read more

LONDON, Oct 4 (Reuters) – British Prime Minister Liz Truss has refused to rule out cutting benefit payments by less than soaring inflation to help fund her tax-cutting growth plan in what is likely to spark the next political rebellion over her economic plans. Truss and her finance minister Kwasi Kwarteng are racing to set … Read more

Truss had defended the policy on Sunday Kwarteng now says it was a distraction U-turn made with ‘humility and contrition’ – Kwarteng Cut in the highest tax rate was a small part of the overall plan Markets were concerned about how the plan was to be financed BIRMINGHAM, England, Oct 3 (Reuters) – British Prime … Read more