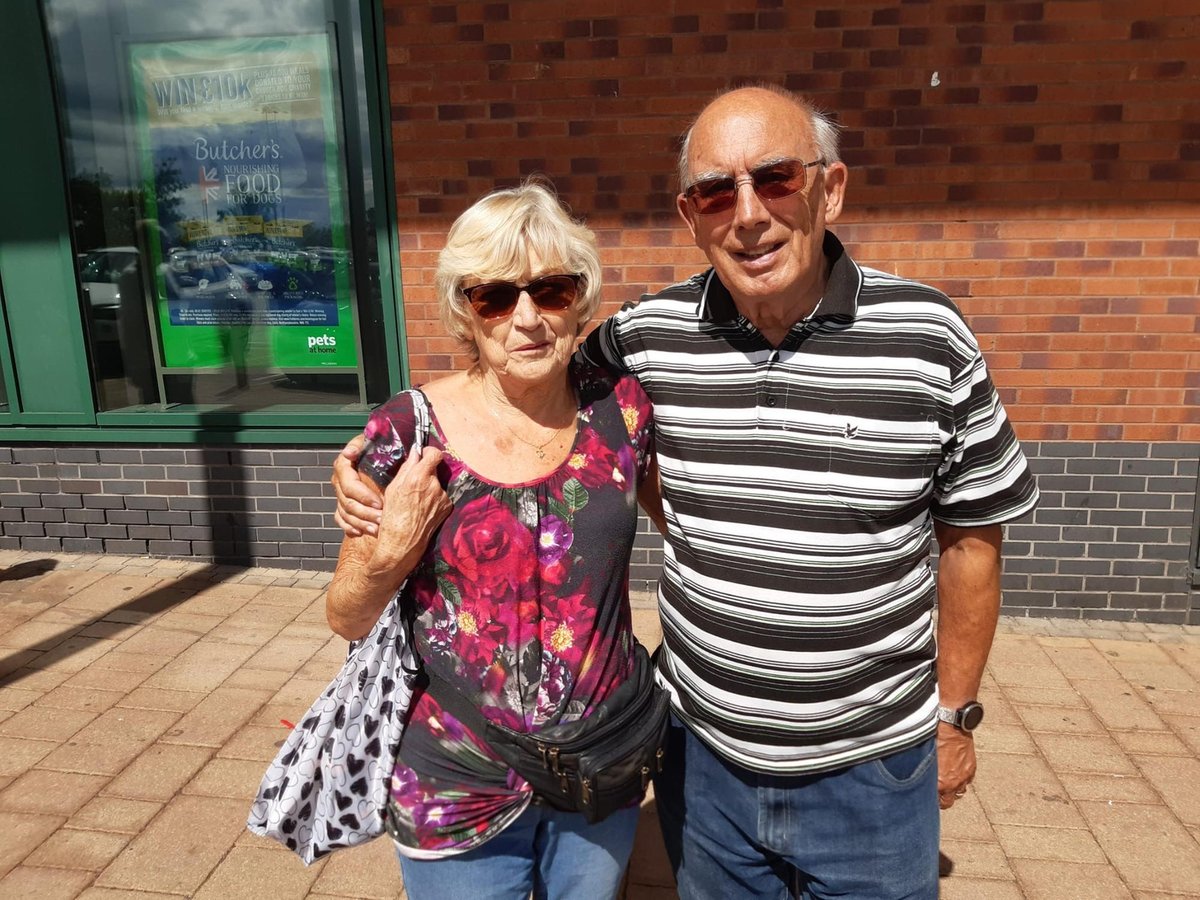 With people expressing the very real fear of how they’re going to keep warm this winter, shoppers in Washington feel whoever becomes Prime Minister needs to tackle the “massive profits” being made by energy and fuel companies and reduce the burden on low and middle income families.

Fears have been heightened with the Bank of England today (August 5) predicting inflation will now exceed 13 percent by the end of the year and forecasting the prospect of the UK’s economy going into recession.

To combat inflation, Bank of England Governor Andrew Bailey has raised interest rates to 1.75% – the highest in 27 years.

It’s a situation pushing many Sunderland residents to the brink.

Retired sales representative Ron Clark, 77, said: “My pension went up three percent, yet inflation is going to rise to 13 percent. If it wasn’t for my private pension I wouldn’t be able to survive.

“I voted Conservative last election, but if Sunak gets in as Prime Minister I won’t be voting for them again.”

Ron and Doreen Clark, 77 and 75, feel the Government should be doing more to help people with the cost of living.

Wife Doreen Clark, 75, added: “More needs to be done to help ordinary people, particularly with the cost of energy and fuel.”

Robinson, 75, said: “We are just above the level needed for pension credit and so in many ways we are the worst off as we get very little help. Last year I paid £70 per month for my gas and electricity. It’s now £159 and will soon be over £200.

“We are just getting by but we are definitely looking at the pennies more.”

Grahame Waters, 56, feels the massive profits of the fuel and energy companies should be taxed and reinvested to support people.

Terry Emmet, 75, believes politicians running the country are “out of touch with ordinary people”.

He said: “Rishi Sunak is a millionaire and his wife is an heiress to billions, so they don’t realize what ordinary people have to put up with.

“We are really worried about putting the heating on as we head towards autumn.”

While the Government has introduced a £400 payment to help with rising energy costs, wife Susan Emmet believes payments should be means related.

Robinson Ridley, 75, has already seen his gas and electricity bills more than double in cost.

She said: “Everyone, including the very wealthy are going to get this payment. Some of these people don’t need it and so surely it would be better spent helping those most in need.”

Retired BT telephone engineer John Ruddick, 65, said: “We are just getting by. We don’t turn the TV on until late at night and only put the boiler on for 30 minutes each day.”

A number of people felt a reduction in taxation on normal people and higher taxation on the profits of energy and fuel companies is the answer.

Tony Garret, 61, said: “There’s a lot of tax on fuel and the Government could be doing more. The profits being made by electric and gas companies is ridiculous.”

John and Susan Ruddick, both 65, are already taking steps to conserve their energy use.

Grahame Waters, 56, added: “I think the Government could be doing more but I also feel the fuel and energy companies could be too. Some of the massive profits they’re making should be taxed with the money being passed down to ordinary people.”