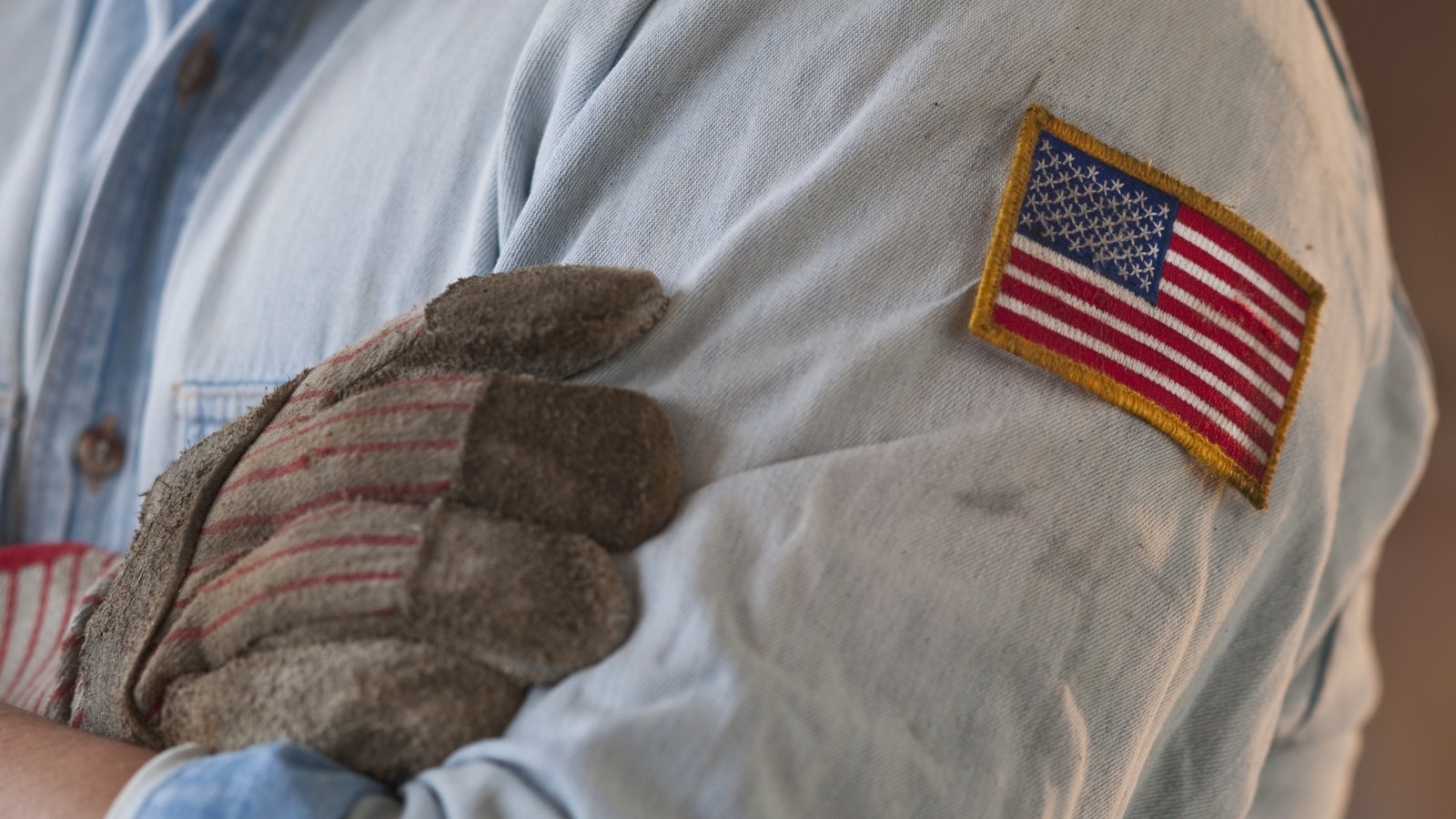 US employers hired far more workers than expected in July, with the unemployment rate falling to a pre-pandemic low of 3.5%, providing the strongest evidence yet that the economy was not in recession.

Non-farm payrolls increased by 528,000 jobs last month, the Labor Department said in its closely watched employment report. Data for June was revised higher to show 398,000 jobs created instead of the previously reported 372,000.

That marked the 19th straight month of payroll expansion. The unemployment rate was at 3.6% in June.

The employment report painted a picture of a fairly healthy economy muddling despite back-to-back quarters of contraction in gross domestic product. Demand for labor has eased in the interest rate sensitive sectors like housing and retail, but airlines and restaurants cannot find enough workers.

Strong job growth could keep pressure on the Federal Reserve to deliver a third 75 basis point interest rate increase at its next meeting in September, although much would depend on inflation readings. The US central bank last week raised its policy rate by three-quarters of a percentage point. It has hiked that rate by 225 basis points since March.

The economy contracted 1.3% in the first half, largely because of big swings in inventories and the trade deficit tied to snarled global supply chains. Still, momentum is slowing.

The National Bureau of Economic Research, the official arbiter of recessions in the United States, defines a recession as “a significant decline in economic activity spread across the economy, lasting more than a few months, normally visible in production, employment, real income, and other indicators.”

With 10.7 million job openings at the end of June and 1.8 openings for every unemployed person, the labor market remains tight and economists do not expect a sharp deceleration in payroll growth this year.

Average hourly earnings increased 0.5% last month after rising 0.4% in June. That left the year-on-year increase in wages at 5.2%. Although wage growth appears to have peaked, pressures remain. Last week’s data showed annual wage growth in the second quarter was the fastest since 2001.