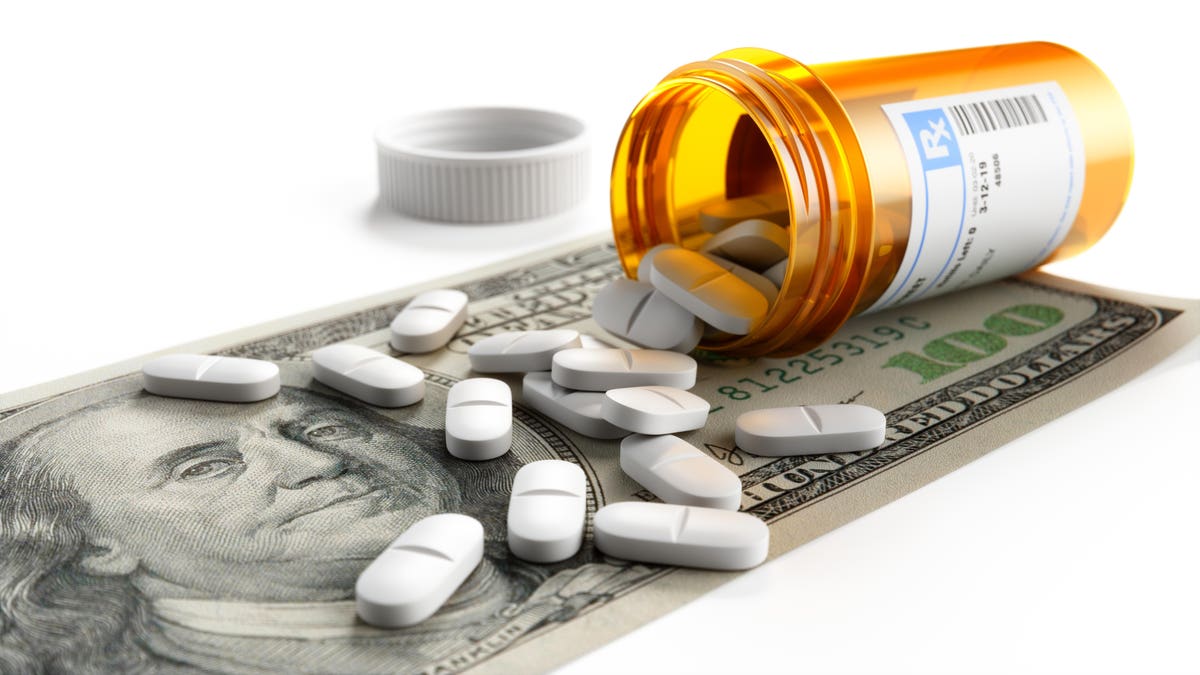 In a legal ruling reported yesterday, August 2nd, a 7th Circuit Court Federal Judge, Frank Easterbrook, affirmed dismissal of claims challenging AbbVie’s Humira’s (adalimumab) “patent thicket.” Controversially, the judge explicitly questioned whether there’s anything “wrong with [a product having] 132 patent.” By Easterbrook’s reasoning, building a patent fort to fend off competition in perpetuity is fine as long as the patents are legitimate.

This argument ignores, however, the anti-trust implications of drug makers (mis)using the patent system to forestall competition. It was clearly not the intent of the Hatch-Waxman Act or the Biologics Price Competition and Innovation Act.

Furthermore, the problem of anti-competitive practices isn’t confined to drug companies’ behavior. A regularly heard talking point is that follow-on drugs, such as biosimilars and generics, will bring down prices through competition.* But, they don’t invariably do so. Payers and pharmacy benefit managers (PBMs) may favor more expensive products over similar or even bioequivalent versions that are cheaper. Warped financial incentives are often “baked into the US drug channel;” that is, the pharmaceutical supply chain.

In a statement on June 17th, the Federal Trade Commission’s newly appointed commissioner, Alvaro Bedoya, said that in a “competitive market, companies compete to lower prices. But, PBMs can exclude the lowest-cost generic and biosimilar drugs from patients’ formularies entirely to maximize rebates and fees. Such practices violate the fundamental bargain at the center of the American prescription drug system, which is that brand drugs are given a period of patent exclusivity that is then followed by free and fair competition from generic or biosimilar alternatives at dramatically lower prices.”

Broadly speaking, competitive markets have numerous sellers and buyers, all of whom have relevant information to make rational decisions about the products being bought and sold by firms. There’s market (information) transparency, and firms can freely enter or exit the market. Of course, very few markets are perfectly competitive. But, in a properly functioning capitalist economy, most markets for most goods exhibit a high degree of competitiveness.

Here, we’ll consider one area in which the US market displays sub-optimality: Biosimilars. A follow-up article will review cancer drugs.

Next year, Humira (adalimumab) will finally relinquish its monopoly right in the US Originally, the biologic was slated to lose its patent in 2018. But, a court tussle in 2017 led to a settlement in which biosimilars could not launch until 2023. And so, despite getting approval from the Food and Drug Administration (FDA) in recent years, six adalimumab biosimilars cannot launch due to a “compromise” deal struck between AbbVie and biosimilar manufacturers. By 2023 there could be an additional four biosimilars that compete with Humira.

In the US, adalimumab biosimilars aren’t expected to capture nearly the same market share as they do in Europe. Correspondingly, the US is also not likely to see some of the major landscape shifts in Europe when Humira biosimilars there first rolled out.

Part of the reason is that unlike Europe, biosimilars aren’t necessarily favored by payers in the US, despite their lower cost.

And so, while biosimilar manufacturers Biocon and Viatris have made substantial headway into the European market, gaining traction in the US market is proving very challenging. Indeed, in a bizarre twist, even after they landed the much-coveted interchangeable status for their Lantus (insulin glargine) biosimilar, Viatris had to launch two versions of the interchangeable product, Semglee: One at a 65% discount, and one at a much higher price in order to gain market share. High rebates are the culprit, as, perversely, PBMs often prefer the higher-priced product.

In Europe, Amgen was one of the first companies to launch a biosimilar product which referenced Humira. A spokesperson for Amgen management told an investor conference in December 2021 that the company is confident in its ability to repeat the playbook from its Humira biosimilar experience in Europe when it launches a biosimilar in the US At the same time, Amgen acknowledges AbbVie’s “formidable rebate dynamics as a significant hurdle to adoption with many customers.” That’s a round-about way of saying it recognizes that AbbVie may pursue anti-competitive practices as it works with PBMs and payers to block adoption of biosimilars.

What’s unclear is how therapeutic interchangeability will impact biosimilar uptake. It stands to reason that adalimumab biosimilars which have the therapeutic interchangeability designation from the FDA will be given a boost. But, as is usually the case, the caveat is pricing and rebating. To maintain market share, the originator company may heavily rebate its product to keep a preferred position on the formulary, or even exclude competitors altogether.

This leads us to question the premise behind a study by a team of researchers at the American Enterprise Institute. They used the example of biosimilars as a lesson to offer evidence that originator biologics manufacturers “charge market prices.” Specifically, they gathered data to test whether “regulating” drug prices in Medicare will lead manufacturers to compensate by increasing revenues from the unregulated commercial market. Presumably, by regulating prices they imply imposing Medicare negotiations on certain drugs.

They considered how originator manufacturers responded when they lost revenues due to biosimilar entry in Europe but maintained monopoly rights in the unregulated US market. They showed that, despite sharp reductions to net revenues in Europe, there was note an offsetting increase in US net revenues. Drug makers could have made up for losses, but didn’t.

According to lead researcher Ben Ippolito, this suggests that drug makers already charge market prices in the less regulated US market. This is certainly an interesting finding. And, the prices cited in the study are market prices, to be sure. But, they’re not prices reflective of a competitive market, at least not in some therapeutic classes.

In Europe, originator biologic manufacturers lost revenues due to actual market competition, almost as soon as biosimilars were approved. Meanwhile, in the US these same companies can often maintain (artificially) high prices due to a seemingly endless perpetuation of monopoly rights in some instances as well as exclusionary contracting and rebate walls in others.

A perpetually dysfunctional market, either due to a misuse and extension of monopoly rights by drug companies, or anti-competitive practices by payers and PBMs, may prevent biosimilars from ever reaching their potential in the US