SINGAPORE – Volvo’s latest full battery electric vehicle (BEV), the C40 Recharge, has been launched in Singapore. The C40 is essentially an XC40 with a sloping rear roofline, but the car will be available exclusively with an electric drivetrain only.

Just one version is available here for now, and the C40 Recharge retails for $279,000 with COE, which is slightly more expensive than the XC40 Recharge EV on which it is based, but undercuts the similarly-sized Mercedes-EQ EQA crossover. 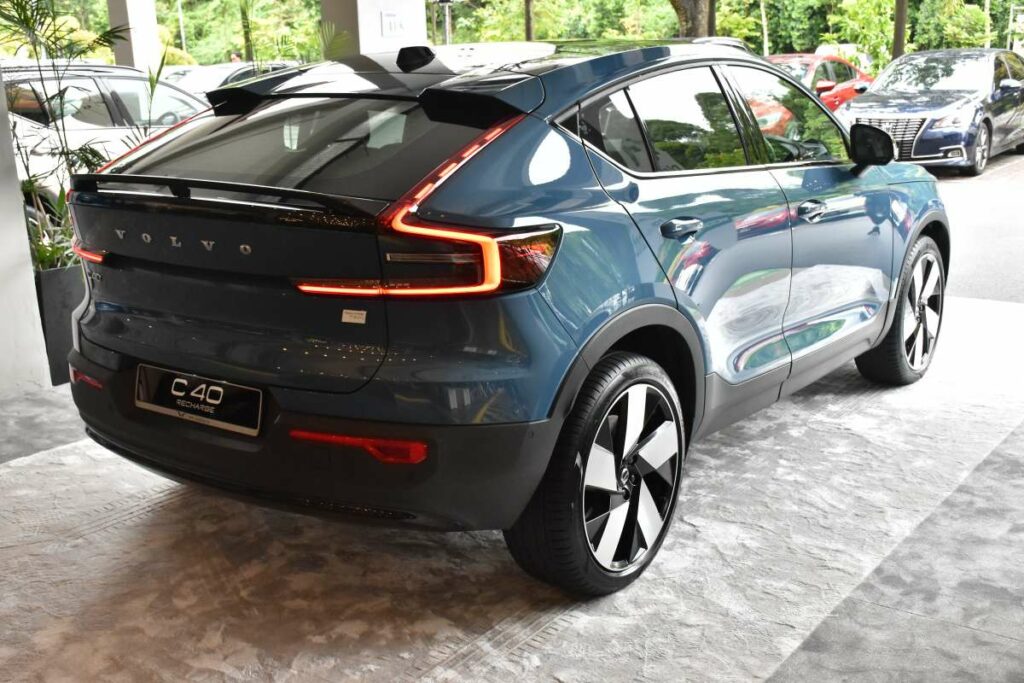 Both the C40 and XC40 share the same CMA platform architecture, and the most obvious visible difference is that the C40 features a sleeker profile that gives it a coupe-SUV look. Volvo adds though that the design has also been optimized for aerodynamic efficiency, with the rear spoiler helping towards that cause as well. 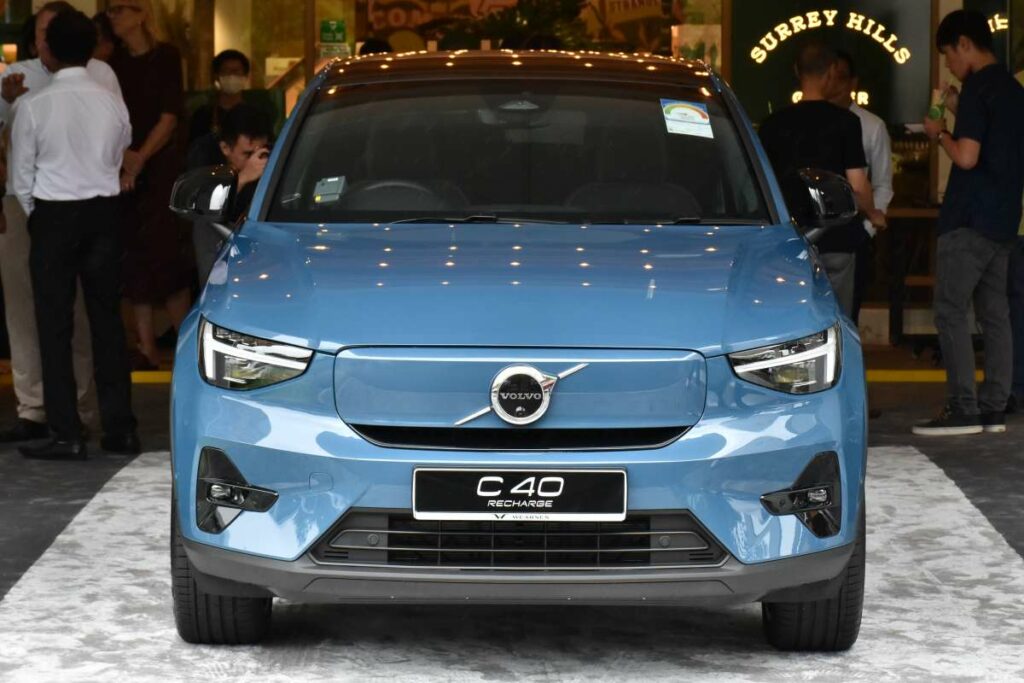 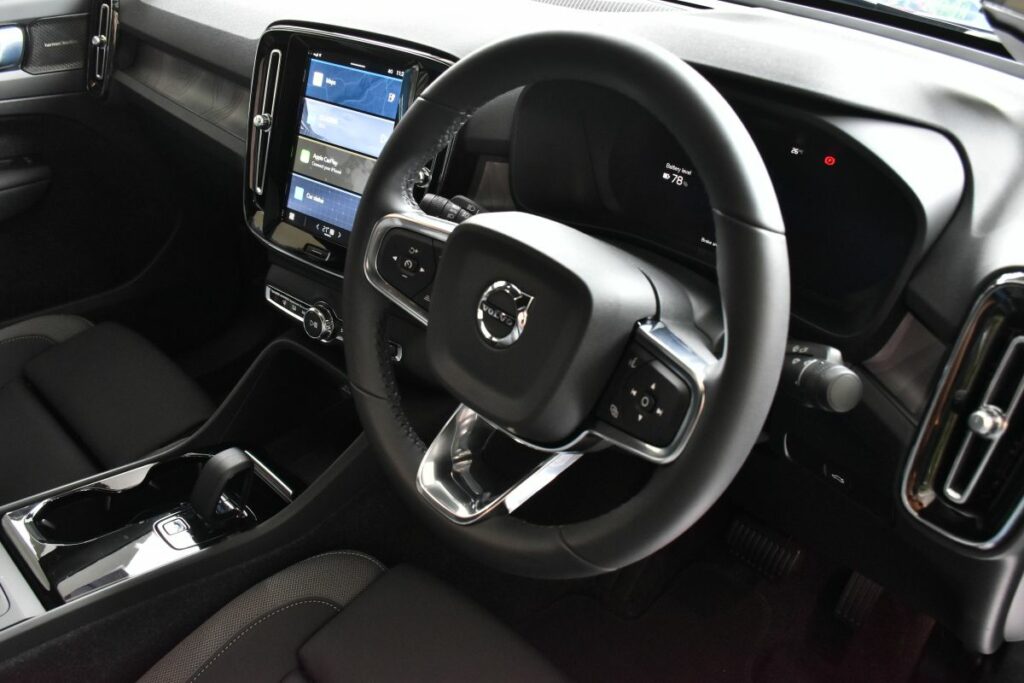 Inside, the C40 is classic Volvo, with the large vertical screen taking center stage on the dashboard, and the infotainment running on the Google Android Automotive system that has been seen on recent newer Volvos, but the system has now also been updated to allow for Apple CarPlay integration.

Other highlights include wireless phone charging, a panoramic sunroof, and a premium Harman Kardon sound system, while Volvo also adds that the C40 has a truly sustainable interior, with partially-recycled carpets, and no leather being used throughout. 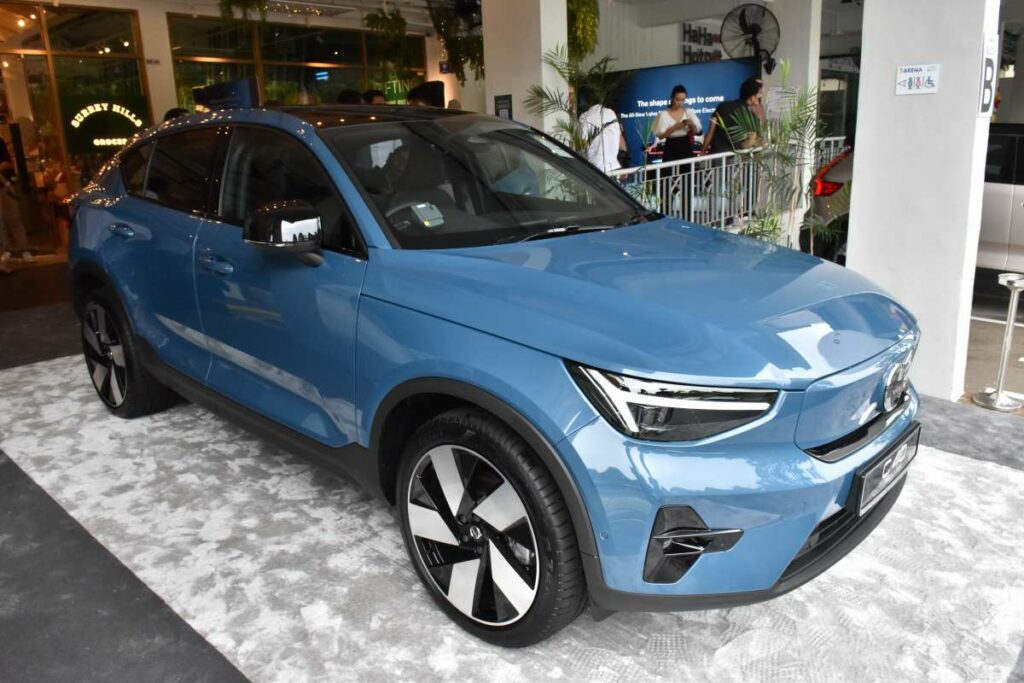 Powering the C40 Recharge is a set of twin electric motors that produce a combined 408hp and 660Nm of torque, allowing the car to go from 0-100km/h in just 4.7 seconds. The 78kWh battery gives the car an electric driving range of up to 450km, with a claimed efficiency figure of 21kWh/100km. 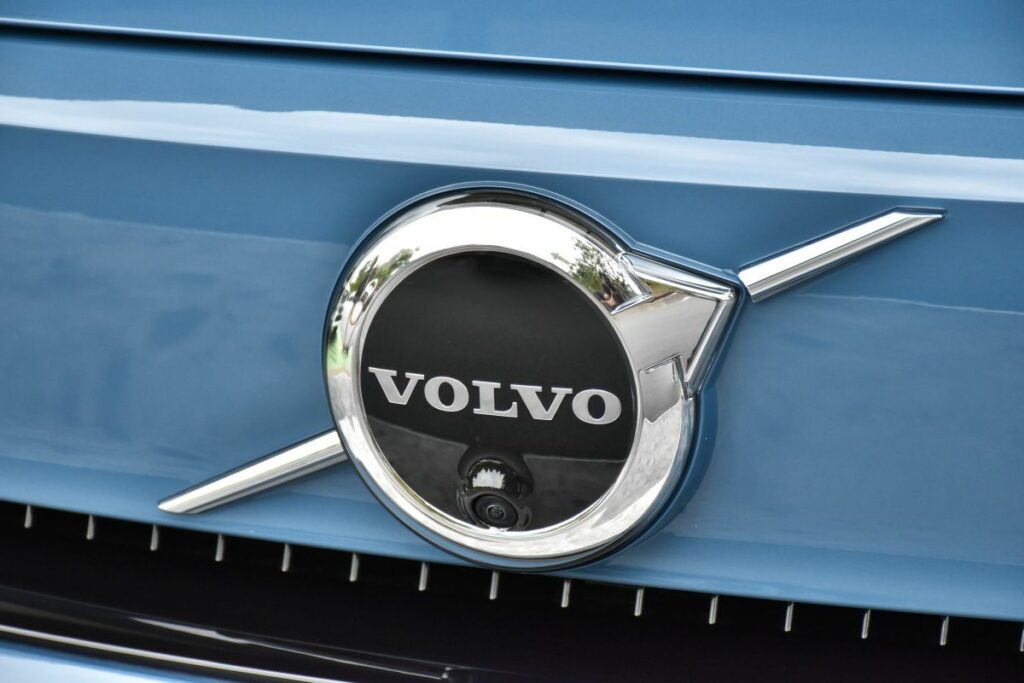 As always, safety is paramount for Volvo, and the C40 features a whole host of driver assistance features for occupant safety.

These include the Blind Spot Information System, which warns the driver of vehicles in the car’s blind sport, Cross Traffic Alert, which warns drivers of any road users approaching when reversing the C40, and brakes to prevent a collision if required, and City Safety, which can detect pedestrians, cyclists and large animals, and engages automatic braking to mitigate oncoming collisions. 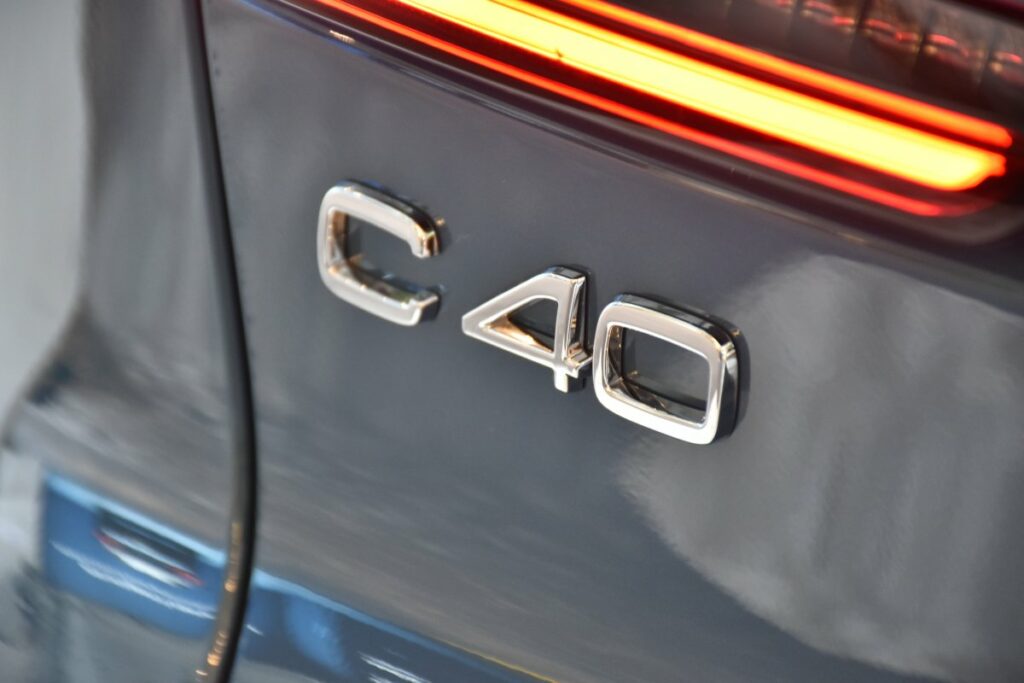 The C40 Recharge marks the latest step towards Volvo’s goal in becoming an all-electric brand by 2030, and the company is set to announce an EV version of its popular XC90 seven-seater family SUV.

This article was first published in CarBuyer.