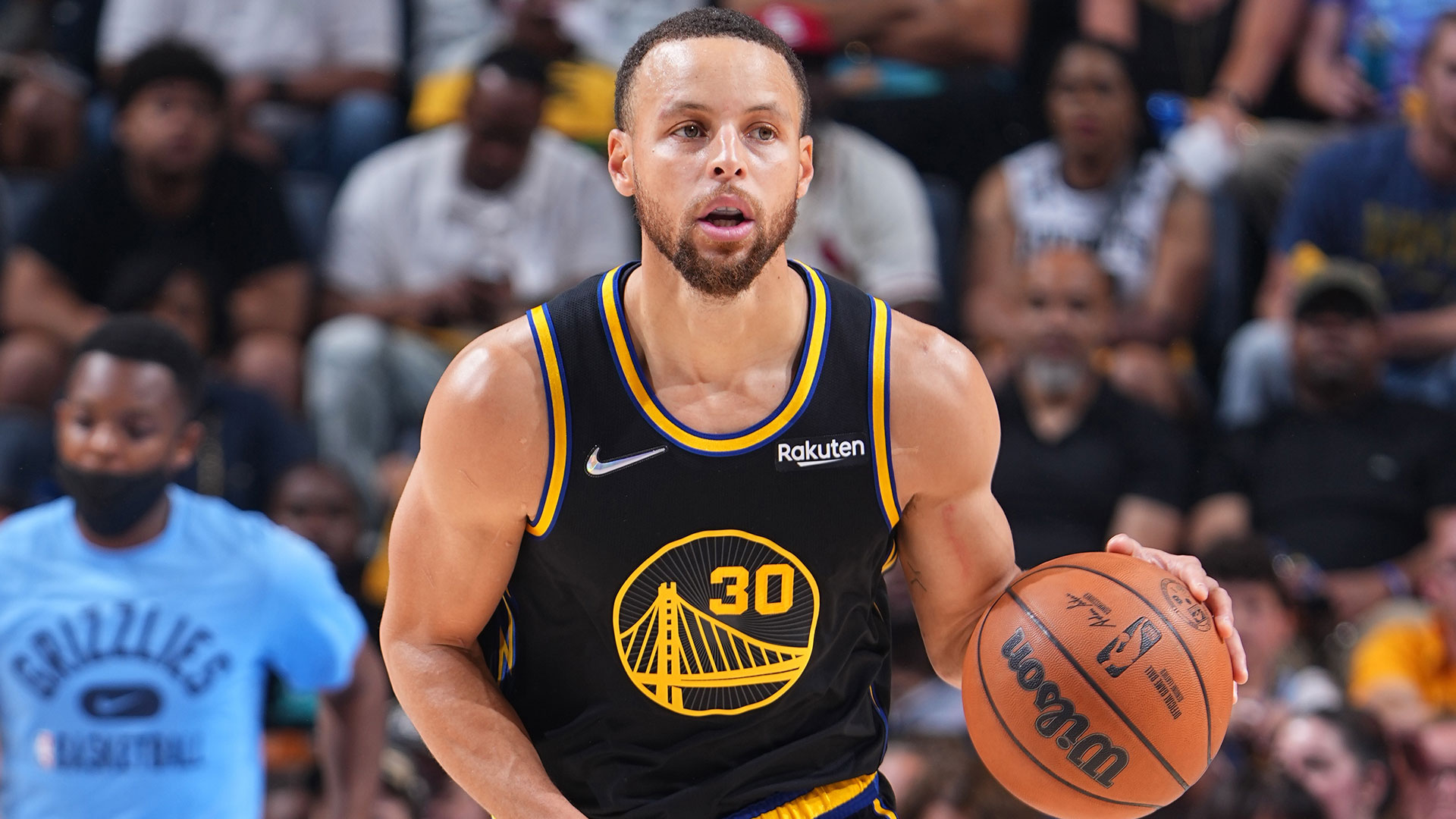 But his taunt to “whoop that trick” didn’t do his team any good, as they suffered a devastating loss.

What is the meaning of ‘whoop that trick’?

Al Kapone who wrote and released the song Whoop That Trick in 2005 says the tune – which the motto is based off – represents the underdog.

“It’s mind-blowing how ‘Whoop That Trick’ turned into this will-to-win motivation.”

Where does ‘whoop that trick’ come from?

The phrase “whoop that trick” comes from the song by Memphis-born Kapone.

Whoop That Trick appeared in the movie Hustle & Flow and was sung by Terrence Howard AKA Djay in the film.

Why do Memphis Grizzlies chant ‘whoop that trick’?

Ten years ago, the Los Angeles Clippers knocked the Grizzlies out of the 2012 NBA Playoffs.

The following year, Memphis fans adopted the phase “whoop that trick” from the Oscar-winning film.

It’s believed the chant originally started as “whoop that clip” after a showdown between Zach Randolph and Blake Griffin.

But that version could only be chanted when Memphis played the Clippers.

The chant evolved into the broader “whoop that trick” – much to the delight of the song’s original creator.

Who is rapper Al Kapone?

The hip hop star achieved some mainstream success writing for the soundtrack of 2005 film Hustle & Flow.

Get Crunk, Get Buck featured in the film and he wrote and produced Whoop That Trick and wrote Hustle & Flow (It Ain’t Over), which were both performed by Djay.

He had more film success when The Deepest Hood featured in the 2007 film, Stomp the Yard.